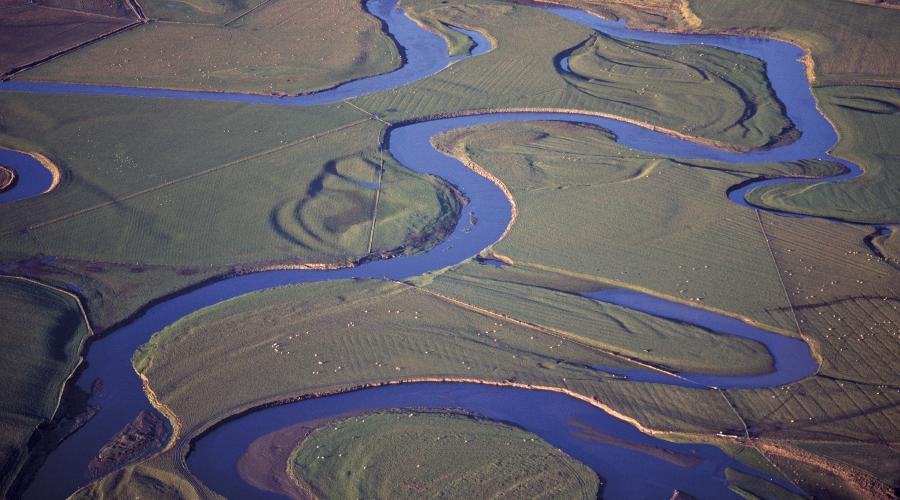 A habitat network is made up of several physical components that are connected either structurally or functionally.

Often referred to as habitat ‘patches’, these areas provide high quality habitat for the specific species or group of species in question.

Individual patches may be able to support a limited population of the species but are unlikely to be large enough to guarantee species survival on their own. For example, a single catastrophic event – such as a fire or new predator – could wipe out the entire population in a core area.

Some patches may be well protected – e.g. on Sites of Special Scientific Interest – but the long-term security of species will be improved if they’re connected to other similar habitat patches. For example, if a specific species is wiped out in a well-connected core area, other individuals of that species can migrate to replace the lost population.

This is all the outer land that surrounds the core areas. It may have any kind of land use, including urban development and agriculture.

An animal or plant moving from one core area to another must pass through this matrix. Different land uses will be more or less ‘permeable’ (conducive to travel) to different species. For example, a badger is unlikely to pass through an urban centre, but it might travel through an area of livestock farmland.

This means that we don’t always need to create large areas of new habitat to create a network – we may simply need to make the matrix more permeable. Doing so, often through management, can also have social and economic benefits, perhaps by making an area more attractive or opening it up for recreation.

These are areas that allow plants and animals to move from one area to another.

A movement route may be:

The parts can form a network if they’re connected either structurally or functionally. The most suitable type of connection will vary by species.

Connectivity can also apply to people. For example, a green network must usually enable people to move between different areas of greenspace. Permeability of outer land can vary among people – e.g. a footbridge with steps will be impermeable to a wheelchair user or person with a heavy pram.

A structurally connected landscape has core areas of habitat that are physically joined by a linking area of a similar habitat type. You can usually see structural connectivity on a map or aerial photo as a block of habitat.

But a structural connection between two habitat patches may not be enough to create a network. For this to be the case, species must be comfortable with and capable of moving between the patches.

Issues may arise if, for example, the linking area:

A functionally connected landscape has core areas of habitat that species can move between even though they aren’t physically joined.

For example, an animal may be able to move through an area of suitably managed matrix, meaning that the habitat patches are connected in practice for that specific species.

Computer modelling is often used to assess functional connectivity, as it usually won’t appear as a network on a map or aerial photo.

Origins of the concept

The concept of core areas surrounded by a potentially hostile matrix stems from MacArthur and Wilson’s 1967 theory of island biogeography.

The theory suggested that both the size of an island and its distance from other land affect how many species live on it. This theory can also be applied to islands of habitat within a sea of unsuitable habitat. 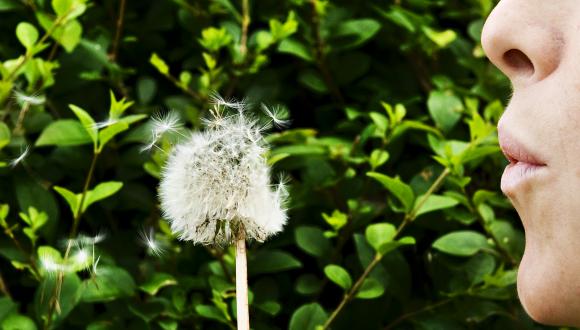 Habitat networks are a cost-effective tool to help us enhance landscapes. But they're not the solution to all problems and they do raise some concerns.