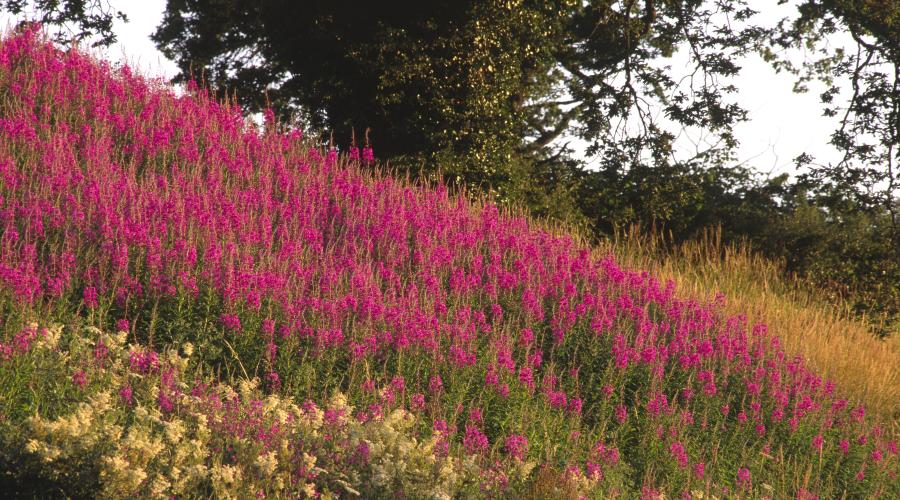 How easily a species can spread to new areas will affect how sensitive it is to habitat fragmentation.

Dispersal can allow species to become established in a new area. Individual animals or plant seeds move away from their birth area, or move from an area of high population density to a lower density area.

The overall ability of a species to disperse depends on a range of factors such as its mobility and reproductive ability.

Species with low dispersal ability are likely to be more affected by habitat fragmentation, especially if they also need a large area of habitat to survive.

For example, dog’s mercury, a woodland plant species, often reproduces vegetatively. Rather than release seeds or spores, it produces new plants from underground rhizomes. This means it can only colonise new areas very slowly and can’t disperse across areas of hostile or unsuitable land.

Dog’s mercury is thus unlikely to be able to disperse between fragmented patches of woodland. And if a population is wiped out in one woodland patch, it’s unlikely that a new population will be able to recolonise the patch.

In contrast, some species are quick dispersers, like rosebay willowherb. It reproduces both vegetatively and by releasing seeds to be dispersed by the wind. This allows the plant to spread easily between patches of suitable habitat, even when the patches are quite fragmented.

A population of species is a group of individuals of one species living in a particular geographical area.

For example, water voles seem to function as a metapopulation, with individuals moving between subpopulations in different parts of a river catchment.

But links will be broken if an area between two subpopulations becomes too hostile or difficult to cross and exchange between them can’t occur. This makes the subpopulations more vulnerable to being wiped out by catastrophic events.

Many of Scotland’s water vole populations have been wiped out by the American mink, a highly effective predator. Where habitat fragmentation has also occurred, water voles are unable to travel from one subpopulation to another. They therefore can’t recolonise areas decimated by the mink. Discover the steps in the habitat fragmentation process and why the splitting of larger areas of habitat into separate, smaller ones adversely affects wildlife. Core areas, a matrix and movement routes can together form a habitat network if they're connected either structurally or functionally.