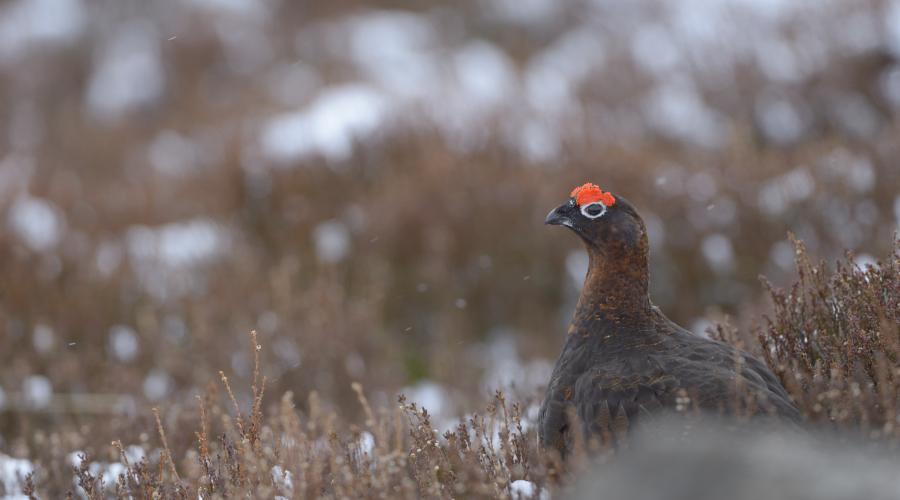 Meeting the management needs of the varied habitats, species and land uses that Scotland’s uplands and moorlands support is challenging. ​

Scotland’s mountains, moors, hills and heaths cover more than 50% of our land area. They extend from near sea level in the north and west to our highest mountain tops.

Our uplands support such a wide range of habitats, partly thanks to their varied geology, which gives rise to many rock and soil types. A varied climate also plays a role. But the ways in which the land has been managed for centuries also contributes to the range of habitats we see today.

Managing grazing on Scotland’s uplands is complex, as different habitats and species can tolerate or benefit from different levels of grazing. It can be hard to get the right level of grazing to suit every part of a mosaic of habitats – each with its own mix of palatable and unpalatable species.

Scotland has vast areas of wet ground, which can limit our land use options. Even so, we strongly discourage the digging of new drains in bogs, fens and swamps. Past drainage efforts to try to improve the productivity of wetlands had limited benefits and caused problems.

Some habitats such as montane heath look more or less as they would if Scotland were uninhabited. Others are the result of deliberate management. Our world-famous heather moorland is maintained mostly by management such as grazing and burning. Using fire to create a mosaic of heather patches of various ages benefits grouse and grazers.

Woodland expansion is planned across Scotland, including in the uplands. Scotland has less woodland than it once did, and expanding the area is part of the Scottish Government’s response to climate change.

In 2015, we produced a review on Sustainable Moorland Management. This was requested in response to concerns of Board members about intensified moorland management practices in some areas. Practices causing concern ranged from the spread of hill tracks to the heavy culling of mountain hares.​ 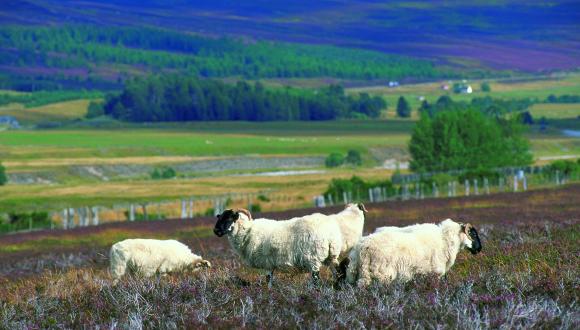 Managing grazing on Scotlands uplands is complex, as different habitats and species can tolerate or benefit from different levels of grazing.