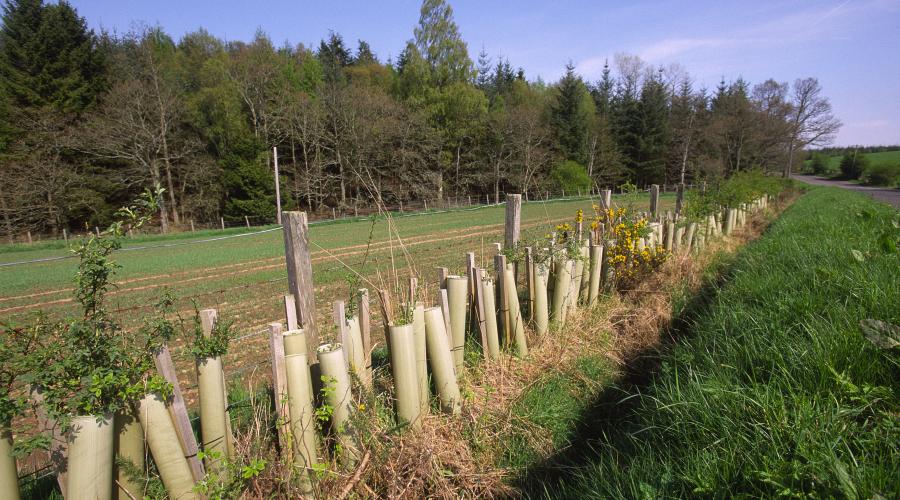 Habitat networks can help to make habitats more resilient and assist species survival in a fragmented landscape and changing climate.

Landscape ecology sees various types of network as critically important, as they help to deal with a range of problems. For instance, habitat networks may provide one means by which species can move to new geographical areas to find the conditions that suit them as our climate changes.

A habitat network is one that’s focused on the connectivity of a single habitat or species. A green network focuses on delivering social and economic benefits as well as environmental improvements. An integrated habitat network combines the needs of several habitats and species.

How easily a species can spread to new areas will affect how sensitive it is to habitat fragmentation. The overall ability of a species to disperse depends on a range of factors such as its mobility and reproductive ability. Habitat fragmentation is likely to have more of an effect on species with low dispersal ability.

A habitat network is made up of several physical components – core areas, a matrix and movement routes – that are connected either structurally or functionally.

Habitat networks are a cost-effective tool to help us enhance landscapes. But they’re not the solution to all problems and they do raise some concerns.

Computer models are often used to assess or design a habitat network, ‘crunching’ data to map possible networks. One of the best ways to understand how to model a network is to explore some modelling processes in action, through case studies.

Habitat network maps cover the entire Central Scotland Green Network for a variety of habitat types. You can view the maps and notes on how to interpret them.

Various items of Scottish, UK and European policy and legislation refer to habitat networks. These may be relevant to your area of expertise and you may need to take them into account when planning a network.

Evidence that drought in 2018 had detrimental impact on freshwater pearl mussel populations. 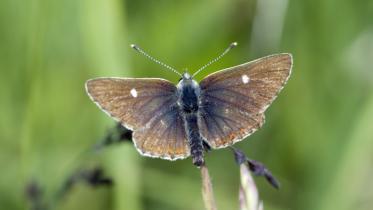 A blizzard of butterflies