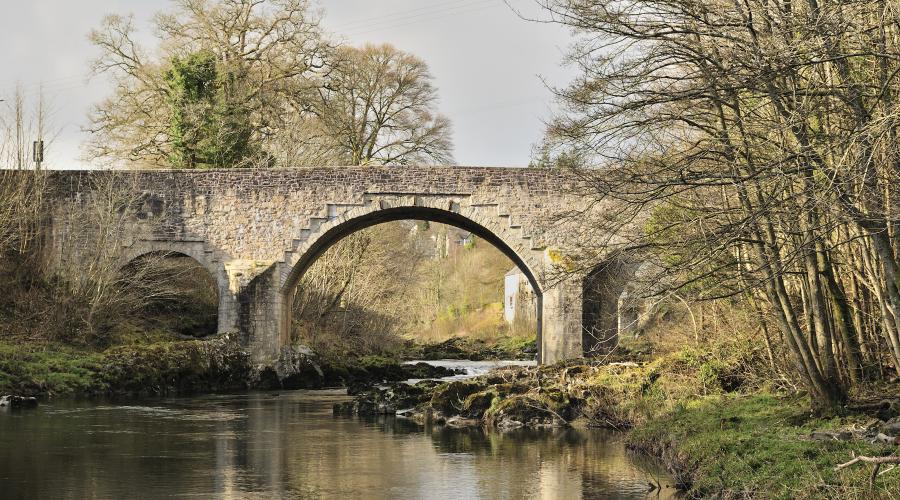 This can come from sewage treatment works, factories and input from fish farms. The Scottish Environment Protection Agency (SEPA) regulates all such ‘end of pipe’ discharges.

The impact of such discharges continues to lessen with improved regulation. Yet, in 2014, point source pollution from waste water treatment works was found to adversely affect 89 river reaches and lochs.

This can arise from:

Impacts of pollution can include:

Our role in tackling pollution

NatureScot works with SEPA to ensure that pollution doesn’t adversely affect our freshwater nature and landscapes. For example, we support a number of initiatives to reduce pollution in specific catchments such as Loch Leven, River Dee and River Spey.

We also work with SEPA to reduce the impact from diffuse pollution in priority catchments and, working in partnership, drive improvements in land management.

Airborne pollutants also pose a great risk to freshwater sources as well as other habitats. To raise awareness of this issue and to help understand its effects, we support the UK Air Pollution Information System.