Invasive species are among the greatest threats to freshwater biodiversity, as they can badly affect native species and the ecosystem.

Globally, invasive species have contributed to 40% of the animal extinctions that have occurred in the last 400 years.

In Scotland, freshwater invasive species are becoming more of a problem, and we are working with others to address the issue.

Prevention is better than cure, as invasive species can be very difficult and expensive to control, particularly in rivers and lochs.

We also target specific invasive species for conservation action. It’s often very difficult, if not impossible, to eradicate some species after they become established, so early action is often the only real hope.

There have been some notable successes in controlling invasive species, such as the Hebridean Mink Project, the Tweed Invasives Project and SISI in north Scotland.

These show that with determination, commitment and sufficient resources we can win the battle against some invasive species in our rivers and lochs.

A number of non-native species are already present in and around our rivers and lochs. Few of these are invasive, but several have become established and are causing problems.

These invasive species are close to, but yet to reach, Scotland:

Invasive non-native species are non-native animals or plants that have the ability to spread, causing damage to the environment, the economy, our health and the way we live.

They threaten our native plants, animals and habitats, often by displacing native species and dominating habitats. Invasive species also cost us a huge amount of money – estimated at between £2 billion and £6 billion per year in the UK.

A 2006 government report estimated that the introduction of the salmon parasite Gyrodactylus salaris to our rivers would cost Scotland £633 million. The impact on rural communities would be severe.

Non-native species can be introduced by accident or deliberately by:

What you can do

You can help by ensuring that you don’t accidentally release any invasive species into Scotland’s waters. Preventing introductions is the first priority. But early action is also critical, so you should also report any aquatic invasive species. 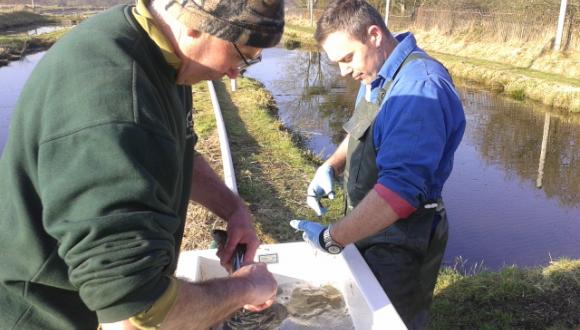 Fish farming is a vital industry in rural Scotland. But we must minimise its negative impacts on freshwater environments, landscape and recreation. 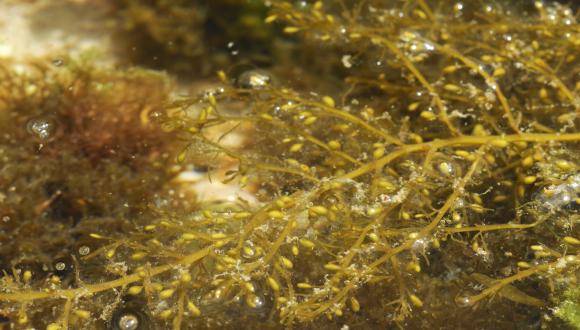