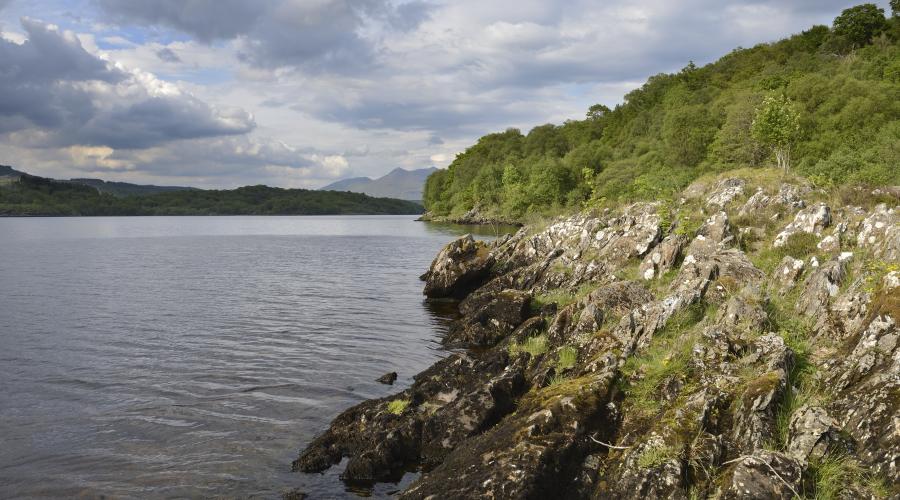 Scotland has more than 30,000 freshwater lochs, ranging from small lochans to the likes of Loch Ness and Loch Lomond.

Our five largest lochs – Lochs Awe, Lomond, Morar, Ness and Shiel – together hold about a third of all the water held in lochs in Scotland.

Of all of Scotland’s lochs:

Scotland’s many small lochs and lochans are found:

Our larger lochs are often found in U-shaped valleys. These loch basins were formed by glaciation, which shaped the Scottish landscape.

Many lochans and pools have formed in peaty areas.

NatureScot manages the Standing Waters Database, which includes aquatic plant and other data from more than 3,000 of our lochs.

Types of flora and fauna in Scotland’s lochs depend on the:

Lochs with soft water and low nutrient concentrations tend to be found in the north-west and in upland areas. Lochs with higher levels of nutrients are often found in lowland areas to the south and east. More fertile catchments and shallow basins tend to occur here.

Areas noted for their lochs include:

The islands have a wide range of loch types within a relatively small area. Shetland has particularly complex geology, and both the Northern and Western Isles have peaty and sandy substrates. The Western Isles are also unusual in having machair.

In island groups, salt spray blown from the sea into lochs affects their chemistry, causing them to be more fertile. A similar effect occurs in lochs located close to the sea on mainland Scotland.

On the Durness limestone sit marl lakes, which have very clear, hard water and low levels of nutrients. These lochs support a diverse and extensive flora, including several native pondweeds and a number of stoneworts.

Loch Borralie may be the UK’s deepest marl lake and it’s the only one that supports Arctic charr. Marl lakes are unusual in Scotland.

A special group of lochs are stained yellow or brown with substances from peaty soils. Scotland has many of these dystrophic water bodies, also known as dubh lochans, which are usually small and shallow.

Light penetration is poor and the water is typically acidic. Nutrient levels are usually low, but they may also be higher than expected. This is because these water bodies are generally situated in areas of raised bog or blanket bog.

Though normally found in lowland areas, these lochs have been recorded up to an altitude of 928m.

Pollution with nutrients is the most common threat to the flora and fauna in Scotland’s lochs, as it may cause:

Ultimately, this can result in a turbid water body with no submerged plants and persistent algal blooms, which is of little value for recreation or conservation.

Freshwater non-native species also threaten the ecology of our lochs. Invasive plants include: 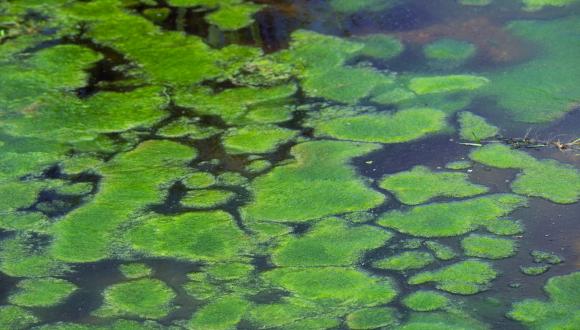 Most algae species in freshwater lochs are too small to be seen by the human eye. Yet these microscopic plants can support entire ecosystems. 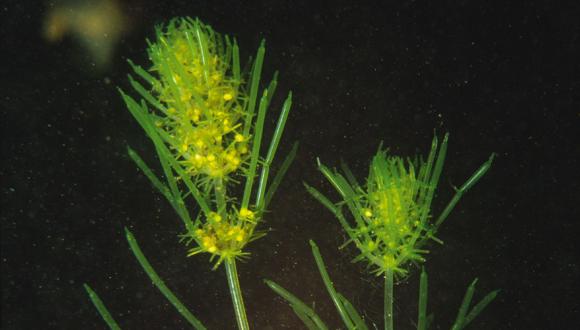 Algae support life forms both large and small. These primitive plants are immensely productive and serve as a vital food source and form essential habitats, such as coastal kelp beds.