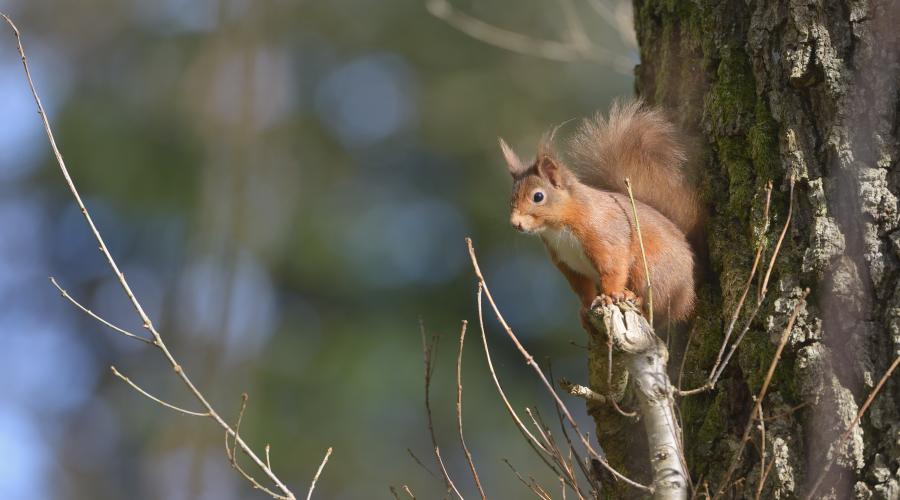 Britain has just 160,000 or so native red squirrels. About 75% of them live in Scotland’s woodlands, parks and gardens.

Red squirrels rely on a range of woodland habitats, from conifer forest to broadleaf woodland. They feed, nest and breed in trees and need good amounts of well-managed woodland to survive. Changes to either the type of tree or the design of the woodland can significantly affect populations.

Where suitable habitat is patchy, red squirrel populations can become isolated from each other and/or their food sources. There may also be a higher risk of predation where animals are forced to cross open ground.

Loss of woodland in the past has caused difficulties for red squirrels, but our woodlands are currently expanding.

The biggest problem is the grey squirrel, introduced from North America in the late 19th and early 20th century. Sadly, the grey squirrel out-competes the smaller, more specialised red squirrel across much of its range. Once widespread, our native species was soon lost from most of England and Wales.

Grey squirrels also brought with them diseases that presented new threats to red squirrels, most notably squirrelpox. Fatal to red squirrels, this virus is currently found only in south Scotland. But it has proved very hard to contain and the rest of the Scottish population is at risk.

Squirrelpox is possibly the single greatest risk to the future of red squirrels in Scotland.

The red squirrel was one of the first species identified as needing urgent action as a UK Biodiversity Action Plan priority terrestrial mammal species.  In 2007, we included it on our Species Action Framework.  The Scottish Strategy for Red Squirrel Conservation was updated in 2015.

Our main action has been to support the Saving Scotland’s Red Squirrel (SSRS) project as a partner. SSRS has greatly improved our knowledge of red and grey squirrel populations.

Project work has focused on:

Growing evidence tells us red squirrels have benefited from this work, and the challenge now is to how protect Scotland’s red squirrels in the long-term.

Forestry and Land Scotland is one of many partners involved in developing 18 public and private forest areas, and the Isle of Arran, as red squirrel stronghold sites. It provides guidance and advice on managing the sites for red squirrels.

Find out about the red squirrel as a protected species.

Learn about red squirrels and licensing.

Learn more about the red squirrel on The Mammal Society website 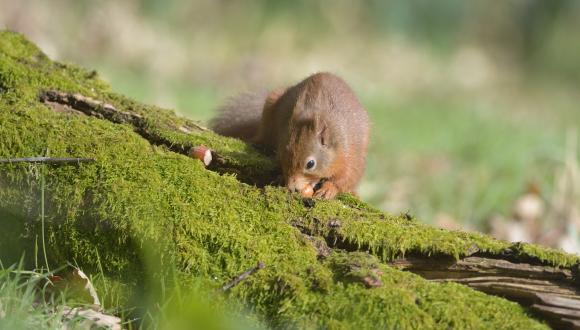 NatureScot can license surveys and research that could affect red squirrels as well as activities for social, economic or environmental reasons. 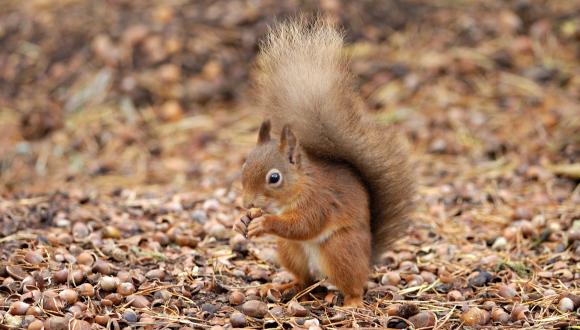