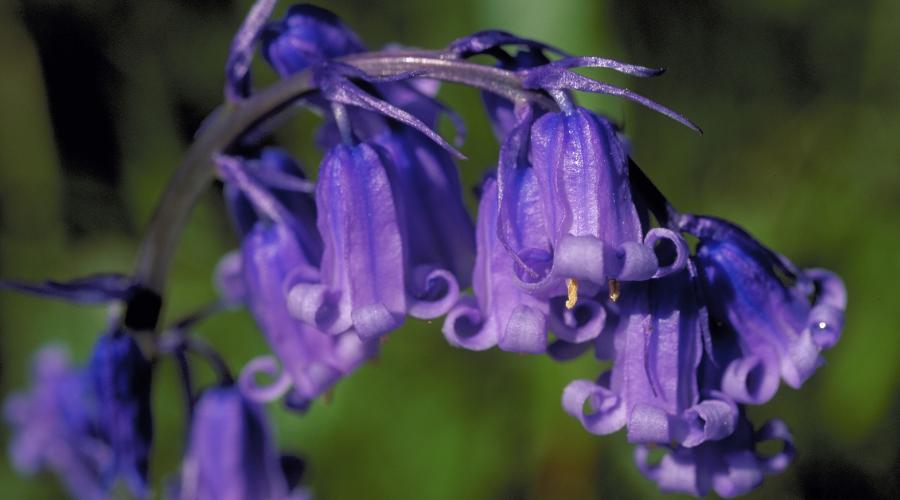 Scotland has about 2,000 species of flowering plant. Only the Scottish primrose is found nowhere else in the world.

Plants are found from just beneath the low tide mark to our mountain tops, in every size from huge trees to tiny herbs. Every year, they lock up tonnes of the carbon dioxide that’s causing climate change. Without them, existence would be impossible: plants also produce oxygen.

Coastal habitats suffer much of the worst of our climate, yet some plants tolerate or even demand such extreme weather. Flowering plants help to stabilise coastal land and can provide some spectacular displays. Only one vascular plant has broken into the true marine environment: eelgrass.

Many flowering plants have adapted to the conditions created by generations of farmers and crofters working the land. Farmland contains a mosaic of habitats, many of which are relicts of the landscape from the time before humans grew crops and kept animals. Each habitat has its own distinctive flowering plants.

Some plants that were widespread after the last ice age can still be found living on our Scottish peaks. Most such plants have retreated to the Arctic, Scandinavia or the Alps, but some still live precariously on our crags, cliffs or summit ground.

A surprising variety of wild flowering plants and ferns find places to grow in Scotland’s cities and towns. Patches of ravine woodland, grassland, scree and cliff still found among roads and buildings are havens for flowering plants not found elsewhere in urban areas.

To avoid being starved of sunlight and food, some woodland plants have adapted to flower in spring, before the canopy is in full leaf. Bluebells, primroses and twinflower are just some of the beautiful plants found in Scotland’s woodlands.

Some of our vascular plant 'spectaculars' are restricted to our part of the world. Bluebells are at their most impressive in Britain, and Scotland’s most famous vascular plant show is the August purple of our heather moors.

Human activities on land such as farming and development have over time impacted and fragmented some of our habitats and the local variety of plant species.

Loss of habitats and spraying of herbicides obviously affect vascular plants. More subtle changes, like altering grazing intensity or adding fertilisers, can also have an impact. 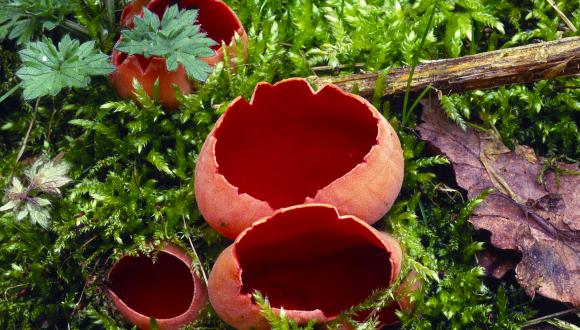 Its an offence to intentionally or recklessly uproot any wild plant, including fungi, without the landowners permission. Some plants have added protection.