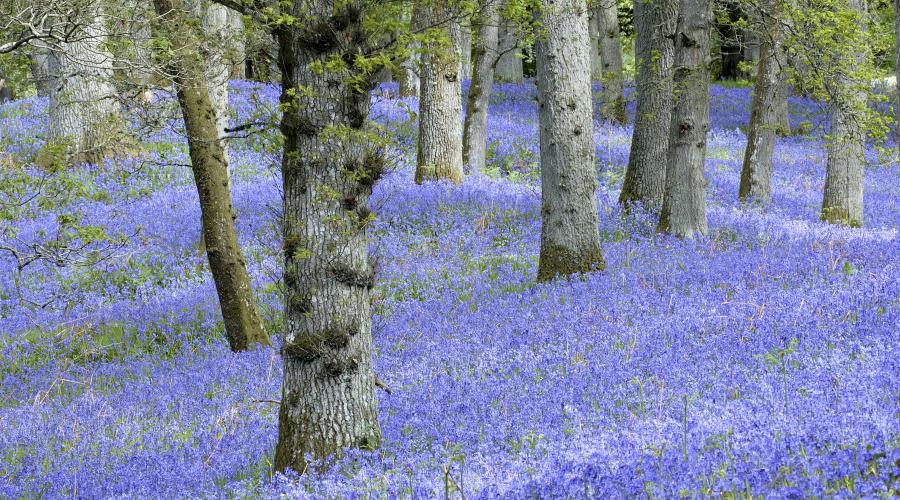 Scotland’s rainforests are one of our best-kept secrets. Discover the tranquil, green and mossy ancient oakwoods of Argyll and Lochaber.

Our upland oakwoods have lush carpets of ferns and mosses, and a unique range of associated species thanks to the west’s mild, wet Atlantic climate.

Oak and birch are the main tree species, with varying amounts of holly, rowan and hazel. Oakwoods in the north-west and higher up the hill tend to have fewer oaks and more birch.

Upland oakwoods, one of our most uniquely Scottish habitats, are included on the Scottish Biodiversity List.

The rich springtime ground flora in some oakwoods includes:

Several hundred species of mosses and liverworts (bryophytes) and lichens occur in our oakwoods. The west of Scotland’s climate is ideal for these species, which need a humid atmosphere. So they thrive in quantities found nowhere else in Europe – and in few other parts of the world.

Our oakwoods support a distinctive range of breeding birds, including:

In late spring and early summer, male redstarts can be heard defending their territories with song in the early morning. Look for them in the very tops of the oak trees.

Several rare butterfly species also make their homes in some of our oak woods. These species include:

In the past, oakwoods provided:

These industries finally ceased in the mid 19th Century, finishing completely in 1876, since when the woods have grown up and developed into mature stands.

Discover the magic for yourself – some of our best oakwoods are on National Nature Reserves (NNRs).

Find out about the ancient oakwoods on: 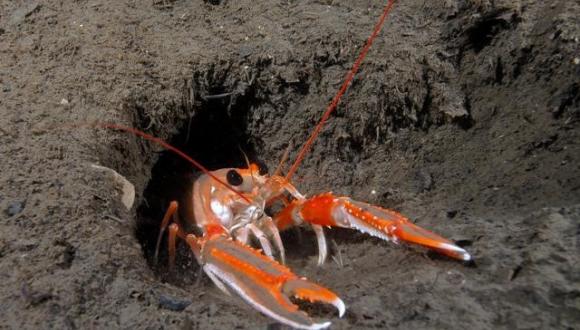 Burrowed mud is one of Scotland's most special and productive marine habitats, being of importance for the abundance and diversity of species and the valuable fisheries it supports