Aspen woods, urban and amenity woodland, and individual and small groups of trees are also found across Scotland.

Aspen is very widespread, occurring across most of Britain. But it’s fairly uncommon for it to form extensive stands. In the Highlands, only 21 stands of aspen larger than 1.5 hectares are known. These stands are extremely rich in biodiversity, especially lichens and insects.

Aspen can only spread slowly. It is rarely able to produce seed in Scotland and reproduces by sending out suckers from its roots, which form new trees close to the parents. Over time, a large clump of trees can develop, all genetically identical.

Several species dependent upon aspen that are new to Britain have been discovered since 2000. One species that was previously thought to be extinct has also been found – it was last seen in east Norfolk more than 150 years ago.

Interest in aspen is growing rapidly. Find out more about aspen on the Trees for Life website.

Scotland’s tradition of providing open space in urban areas goes back to the 19th century. The ongoing development of community woodlands since the 2000s has revived this practice.

These areas of woodland are usually:

Individual and small groups of trees

These are an important part of Scotland’s tree cover and help to define the character of many lowland landscapes. These landscapes may be subject to rapid change, especially as a result of tree diseases such as ash dieback.

Hedges and hedgerow trees were established in the 18th and 19th centuries, at the time of agricultural improvements. Without these, intensively farmed arable fields would appear much more uniform and support a more limited range of plants and animals. 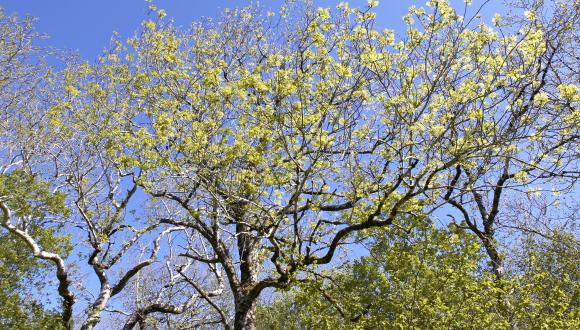 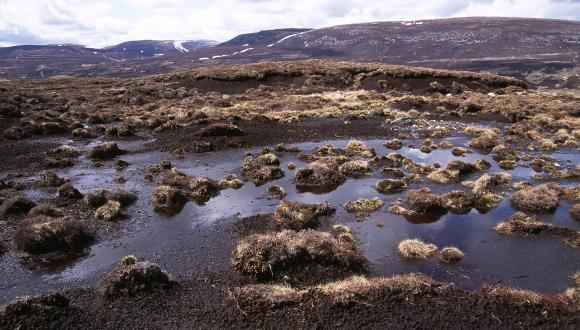 Blanket bog is a type of peatland found in only a few parts of the world. One of our most common semi-natural habitats, it covers 23% of Scotlands land area.