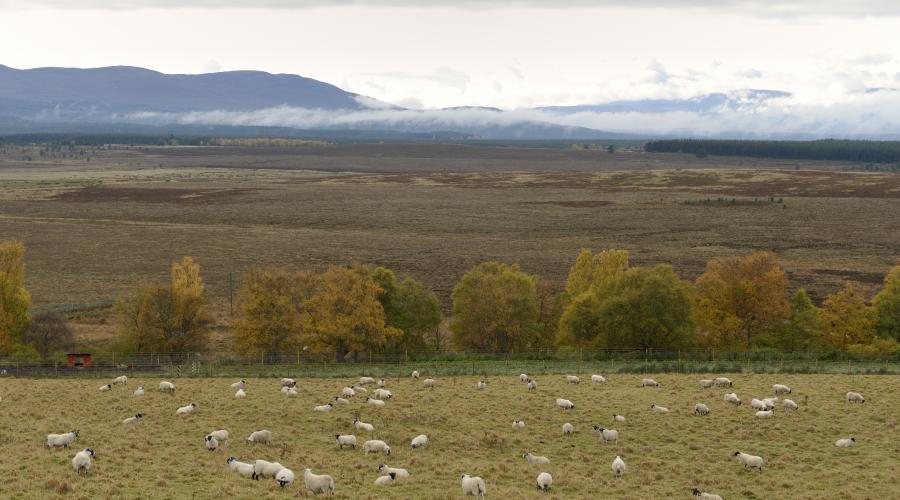 Generations of farmers and crofters have helped create much of the variety and interest of Scotland’s landscapes, habitats and wildlife.

Farmland and farming are very important in shaping the Scottish landscape. Intensive agricultural production can, however, have a negative impact on some of our most valuable habitats.

The plant diversity of cereal fields and field margins has declined due to more efficient and intensive practices. But arable plants are valuable as they offer an alternative habitat to the nearby crops, and a food source. Monocultures provide a very barren landscape for wildlife in contrast.

Hedges provide food and shelter for birds, butterflies and mammals, and act as wildlife corridors, helping animals to travel safely through open farmland. Agri-environment policy incentives saw the overall length of hedgerows in Scotland increase sevenfold between 1984 and 2007.

Unimproved, species-rich grassland is one of our most valuable habitats, and the continued use of traditional farming practices is required to maintain it. These are the meadow areas that haven’t been heavily fertilised and are still full of flowers, rushes, sedges, mosses and a wide variety of wildlife.

Lowland heath is a habitat that’s very important for biodiversity as it's uncommon and supports a range of species, including juniper and skylark. The UK supports 20% of Europe’s lowland heath, and Scotland contains about 20% of this figure. Yet this scarce resource covers just 0.2% of our land area.

Fungi and lichens thrive in orchards and wood pasture, which tend not to have many chemical applications. This benefits sensitive species such as waxcaps. The UK has lost more than 90% of its orchards since the late 1970s, partly due to reduced economic viability. 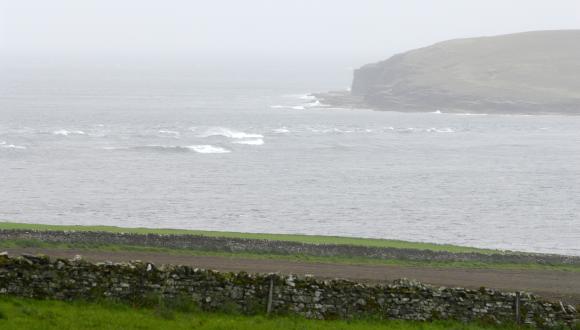 The tidal currents and topography of Scotlands tideswept channels result in complex seabeds that can support a diverse range of animals and plants. 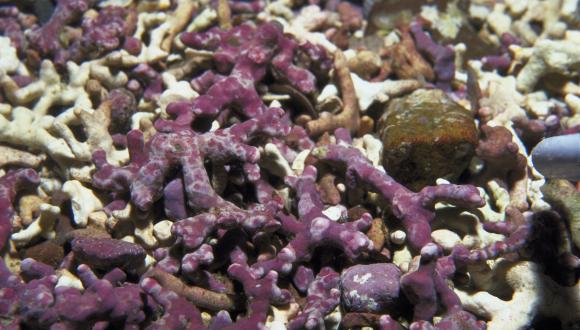 Smaller marine plants and animals thrive among the extensive beds of living maerl that develop in many areas of the west coast and in sea loch narrows.