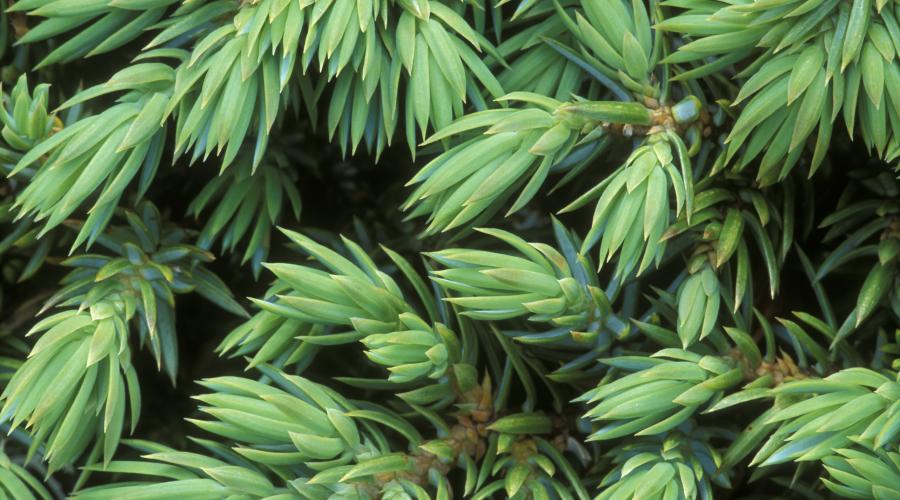 This zone of dwarf trees and low shrubs, which once linked forest and open hillside, has almost vanished from Scotland.

In all non-arid mountain systems, montane scrub is an important habitat above the treeline.

As tall forest trees, like pine and birch, begin to reach their altitudinal limit, smaller species become more common and eventually replace them entirely. These trees and low shrubs include juniper, dwarf birch and mountain willows.

In Scotland, this habitat is now virtually absent due to grazing by red deer and sheep.

Woolly or sub-arctic willow (Salix lanata) was once found in the montane scrub of mountains with rich soils. But this low shrub, with its woolly, grey-green leaves, is now largely limited to ungrazed areas at high altitude.

Nearly all of its present localities are in the central Highlands. In 2007, only four of its 13 remaining populations had more than 100 plants, with the total estimated at fewer than 1,800 plants. Conservation work and new planting through the Species Action Framework programme has increased this to five sites with more than 100 plants, and a total current estimate of 2,100 plants.

Woolly willow plants are either male or female, and insects pollinate the female catkins of the plant. Effective pollination, and thus successful reproduction, relies on the two sexes growing within 50m of one another.

Increases in the density of grazing animals, particularly red deer, has led to the loss of woolly willow in Scotland. The species can tolerate grazing at sustainable levels – e.g. at a few sites grazing is limited by very late snow lie.

NatureScot and Royal Botanic Garden Edinburgh planted more than 800 young montane willow shrubs in Corrie Fee National Nature Reserve in 2009. Prior to this, Corrie Fee NNR had the UK’s largest population of montane willow scrub – but the plants were isolated and unable to reproduce.

Find out about getting involved in the Mountain Woodlands Project.

The ecology and restoration of montane and subalpine scrub habitats in Scotland: NatureScot Review No. 83 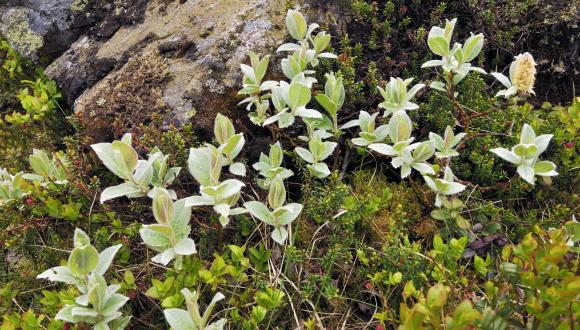 Above the treeline is a windswept and inhospitable-looking open landscape. But mountain heath and willow scrub habitats support a surprising range of species. 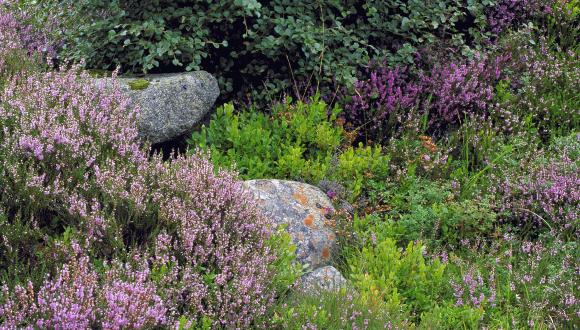