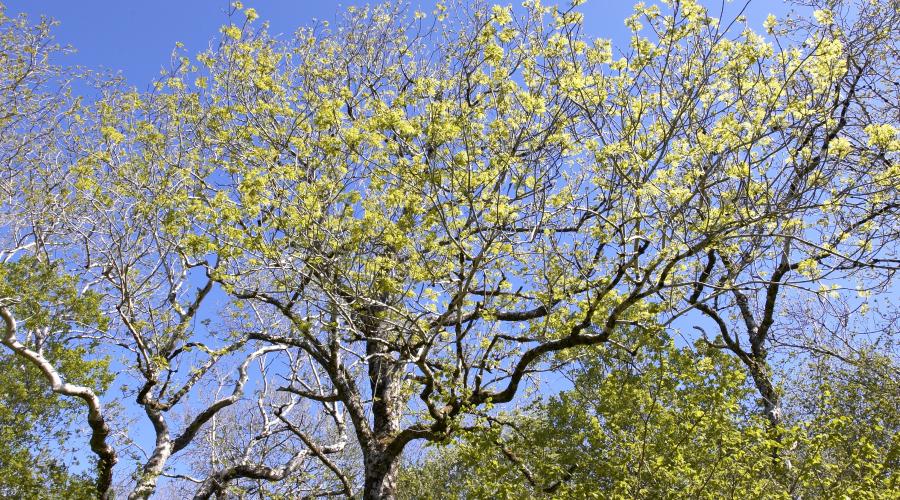 The last patches of Scotland’s ashwoods tend to be in inaccessible places such as steep ravines and rocky slopes.

These are the woods of our richer soils, often hidden away in dens and gullies. So their distribution across Scotland is very limited. Ash is usually, but not always, the dominant tree species. Most ashwoods are probably ancient.

Our largest ashwoods occur on limestone – i.e. on well-drained, base-rich soils. But ashwood is also found on more acid, poorly drained soils. Often this is as small fragments or narrow strips along flushes, riparian tracts, outcrops and steep banks.

Wych elm, oak and hazel may also feature in ashwoods, and alder may be present on wetter ground. In north-west Scotland, where ash is often scarce, coastal hazel scrub, which is rich in lichens and higher plants, may dominate.

As their distribution is so strongly associated with limestone, many ashwoods contain small quarries, limekiln remains and other relicts of our industrial past. Many ashwoods have been treated as coppice in the past, while others have been wood pasture. Most now have a high forest structure.

Upland mixed ashwoods are included on the Scottish Biodiversity List.

They are also protected under the European Habitats Directive.

Typically moist and shady, ashwoods develop a rich variety of woodland plants including many rare and colourful species.

In the uplands, an ashwood can represent a real oasis of biodiversity in an otherwise barren landscape.

Bright displays of flowers in upland ashwoods include:

Many rare woodland flowers occur in upland ashwoods, including:

The alkaline bark of old ash (and elm where it still survives) supports an important lichen flora, particularly the Lobarion community.

Ashwoods also harbour a rich invertebrate fauna, which may include uncommon or declining species.

This concern is magnified as wych elm, another important component of ashwoods, has been lost to disease in southern and eastern Scotland. We expect that in time it will also be lost in the north and west.

We’re working closely with Forestry Commission Scotland and other Scottish and UK bodies to better understand the ash dieback threat and how best to respond. As part of our response, we have decided to accept sycamore (a non-native tree species) within ashwoods, as it shares many of the functions of ash.

Learn about ash dieback on the Forest Research website.

Scotland’s National Nature Reserves (NNRs) are home to some wonderful examples of ashwoods.

You will find ashwoods on: 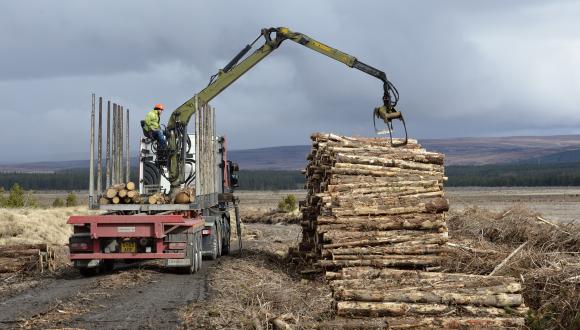 Discover the many benefits our woodlands bring us. Forests absorb carbon and provide vital ecosystem services as well as food, timber and recreation.