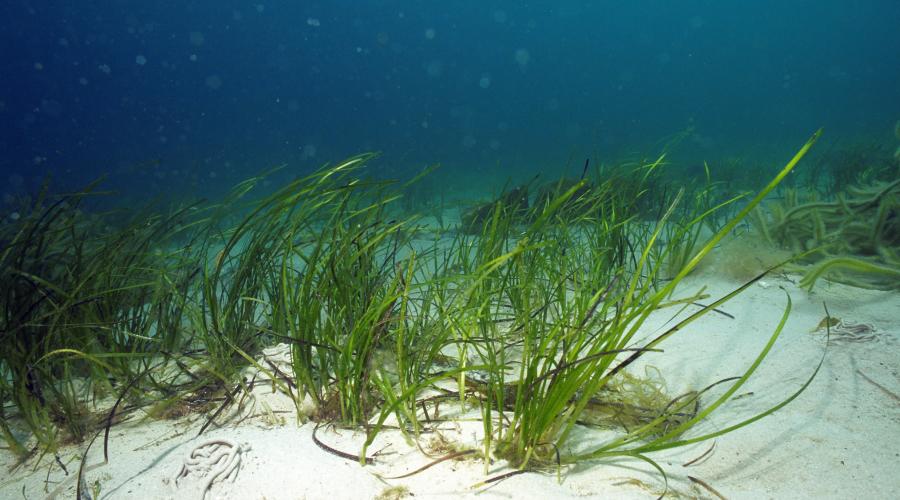 Seagrass beds are a Priority Marine Feature in Scotland’s seas. Seagrass beds provide shelter for all sorts of other life, increasing biodiversity, so it’s critically important that we protect them.

Eelgrass beds grow in shallow coastal areas on sheltered sandy or muddy seabeds, or with maerl, from areas exposed at low tides to depths of about 10m. They often inhabit places with a gentle tidal current. Tasselweed beds tend to grow in brackish lagoons and lochans where freshwater dilutes the seawater.

Information on where seagrass beds are found is at Scotland’s National Marine Plan Interactive (NMPi).

More information on the sensitivities of seagrass can be found at Scotland’s Feature Activity Sensitivity Tool (FEAST). In the 1930s a significant proportion of the eelgrasses around Britain died from a wasting disease.

Seagrass beds are a Priority Marine Feature, a UK BAP habitat and an OSPAR threatened and declining habitat.

Seagrass beds are protected in 26 locations around Scotland by a suite of Marine Protected Areas shown in the map below:

Have a look at some photos of Scottish seagrass beds and some of the animals that live there. 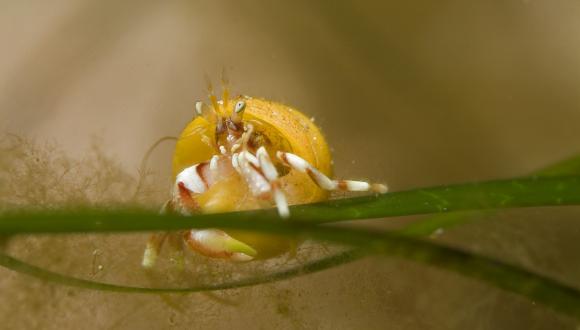 Marine enhancement can be considered an umbrella term for “actions that aim to improve the quality, size or geographic distribution of a habitat”.