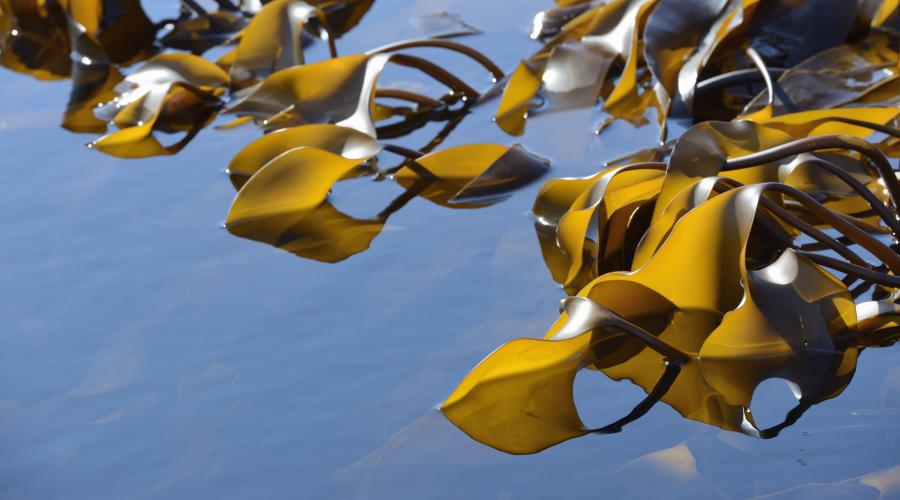 Water depth and exposure to wave action and tidal streams together determine which species live on and in the seabed. A few species profoundly alter the seabed around them, creating places for others to thrive.

Inner basins of Scotland’s sea lochs, where still waters partly mimic the very deep sea, are special for marine life. Here, divers can see creatures that humans could otherwise see only by descending into deep water in a submersible.

Deep and soft, burrowed mud is a surprising home for some special marine animals, like Norway lobster, fireworks anemone and sea pens. The inner basins of deep, fjordic sea lochs and some Shetland voes contain this habitat, which is unique to Scotland.

The tidal currents and topography of Scotland’s tideswept channels result in complex seabeds that can support a diverse range of habitat types.

Habitats formed by plants and animals

Kelps are seaweeds that form dense underwater forests, which are among the most productive and dynamic ecosystems on Earth.

Sea loch egg wrack beds are unique to Scotland, forming only at the head of our fjordic sea lochs. At low tide, on these very sheltered shores, a carpet of wrack – a brown seaweed, made up of hair-like tufts – will appear.

In many areas of the west coast, and in sea loch narrows, extensive beds of living maerl develop above a deep gravel of dead white maerl. These maerl beds are an important habitat for many smaller marine plants and animals.

The flame shell or file shell is a bivalve mollusc that forms dense beds of up to 700 individuals per square metre. Flame shell beds raise and stabilise the seabed and make it more attractive to many other creatures. Our sea lochs are home to some of our finest examples of this habitat.

Horse mussels form beds that become home to many creatures including fish and shellfish. Similar to the blue mussels of our seashores, horse mussels grow much larger – over 20cm long.

Coral reefs aren’t confined to the tropics – we have a reef-forming coral of our own here in Scottish waters. Cold-water corals can grow in the dark, in deep, cold water, catching their own food.

Though found as individuals in almost all marine environments, serpulid tubeworms form ‘reefs’ in only a few special places. Loch Creran has the world’s largest area of serpulid reefs. The dramatic glaciated scenery of the west coast of Scotland continues underwater in the sea lochs, forming a special home for marine life. 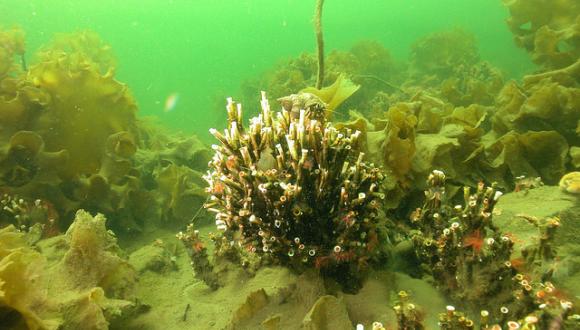 Watch amazing marine survey video footage that lets you get up close to some of the priority marine features in Scotlands seas.