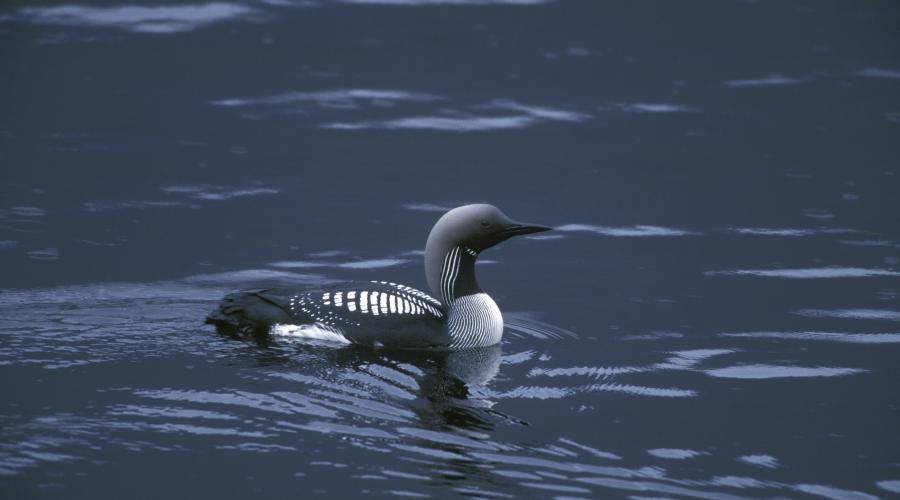 This piece of domestic legislation remains a very important statute relating to wildlife protection in Scotland.

The Wildlife and Countryside Act 1981 was a fairly simple source of wildlife law in Great Britain when it was enacted to implement the Birds Directive and Bern Convention. But the legal picture is now more complex.

Firstly, the Habitats Regulations 1994 introduced a separate set of rules for those species (and habitats) protected under the Habitats Directive.

Secondly, devolution resulted in changes to the 1981 Act, through the:

Further, the Habitats Regulations in Scotland differ from those in England and Wales.

View the consolidated version of the Wildlife and Countryside Act 1981. This may not show all the amendments as they apply in Scotland.

The 1981 Act applies to our terrestrial environment and inshore waters (within 12 nautical miles of land).

Part 1 of the Act details a large number of offences in relation to the killing and taking of wild birds, other animals and plants.

Schedules attached to the Act categorise species. The level of protection given to a species depends on the schedule it’s listed on.

The main schedules are:

Scottish Natural Heritage and the other country agencies must review Schedules 5 and 8 every five years.

You can also view a table of all of Scotland’s protected species, which details the legislation under which each is protected.

As noted above, there are many offences in relation to the killing and taking of wild birds, other animals and plants. Some offences are specific and others more general. For example, it's an offence to commit or attempt to commit specific actions in relation to protected species of animal, bird and plant.

Corroborated evidence is usually needed to secure a conviction in Scotland. But a person may be convicted of taking or destroying birds’ eggs on the evidence of a single witness.

Some offences require intentional or reckless behaviour on the part of the accused.

Other offences are of strict liability (e.g. the possession or sale of specimens). This means that the law expects accused persons to show their innocence. If you hold a protected species, you do so at your own risk.

There are various exceptions to – or defences against – the offences set out by the legislation, including licensing.

Discover the specific offences listed for each protected species.

Find out about wildlife crime. Planners and developers should view our guidance on how to take proper account of the possible impacts of development on birds. 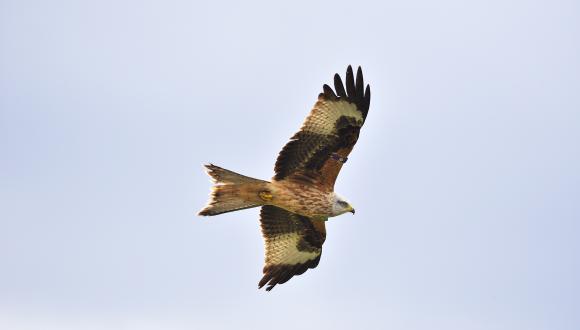