The Offshore Marine Regulations apply to:

You can see our summary of offences in relation to marine protected species below. For the definitive list of offences, you should consult the actual legislation.

Schedules to the Offshore Marine Regulations

The schedules attached to the Offshore Marine Regulations categorise the protection given to certain species:

Under Part 3 of the Offshore Marine Regulations, it is an offence to:

It is also illegal to use with any European protected species, wild bird species or Schedule 3 species:

There are various exceptions to – or defences against – the offences set out by the legislation, including:

You will have to prove that there was no satisfactory alternative and that your actions were compatible with the species being maintained at a favourable conservation status.

Scottish Ministers may grant licences to permit activities that would otherwise constitute an offence under the Offshore Marine Regulations.

Before a licence can be issued:

JNCC may approach NatureScot for advice on some occasions – for example, where a licence application affects species using inshore waters as well as offshore waters. The Scottish Government 2020 Statement of Intent on Biodiversity outlined commitment to protect at least 30% of our land and sea for nature by 2030. 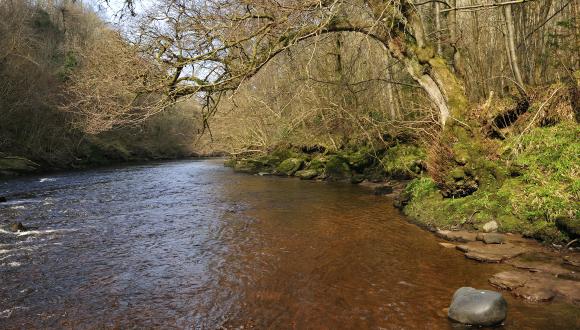