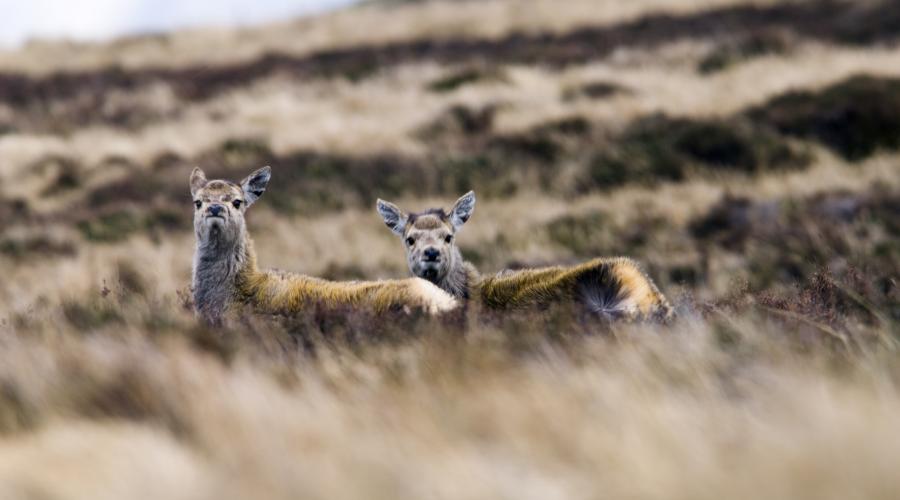 In Scotland, animals and plants must not be released into the wild in locations that are outwith their native range.

An animal or plant’s ‘native range’ is the area to which it is indigenous.

A species is considered to be outwith its native range if it’s been imported to another location by human action, whether on purpose or not.

NatureScot may be able to permit the release of a species outwith its native range under licence.

All species considered to be non-native to Great Britain are outwith their native range in Scotland.

Even species imported centuries ago are still considered to be outwith their native range. It doesn’t matter how long a non-native species has been established here in the wild.

Explore the GB Non-Native Species Information Portal for information about over 3,000 non-native species in Great Britain. Note that this not an exhaustive list and less than half of these species are established
in the wild in Scotland.

Our technical guidance can help you to determine if a location is within the native range of a particular species.

If in doubt, don’t plant and don’t release – and seek further advice from us before you act. Contact your local NatureScot area office.

A licence may also be needed to reintroduce former native species or to move threatened species to a new location for conservation purposes. NatureScot issues licences to permit the release or planting of non-native and former native species for certain purposes.