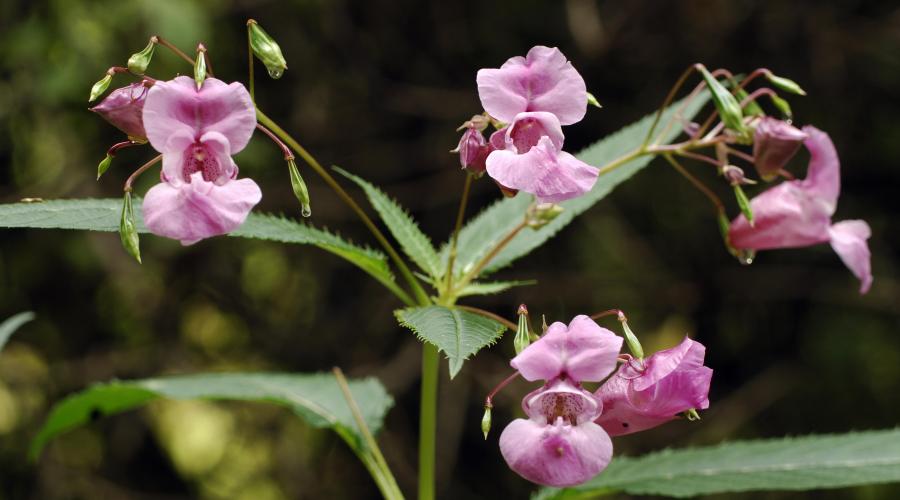 Law on non-native species in Scotland

New legislation introduced in July 2012 means Scotland has the most wide-ranging law on non-native species anywhere in Europe.

Scotland leads the way in the battle against invasive non-native species. Our legislation focuses on prevention rather than cure.

You can see our summary of offences in relation to non-native species below. For the definitive list of offences, you should consult the actual legislation.

If in doubt, don’t plant and don’t release – and seek further advice from us before you act. Contact your local NatureScot area office.

In Scotland, it’s an offence to:

To understand better how the legislation relates to you, read the Code of Practice on Non-Native Species.

The Code of Practice is relevant to everyone from landowners to pet owners and from farmers to gardeners. You may actively manage non-native species or you might be at risk of accidentally spreading or introducing non-native species through your actions.

Licensing allows named individuals to carry out actions that could otherwise constitute an offence. If you’re planning any activities that could involve the release of a non-native species, you must make sure you stay within the law. If in doubt, don't plant and don't release – seek further advice from NatureScot.

The Code of Practice defines ‘in the wild’. Just about everywhere is wild except for:

‘Release’ of a non-native animal is defined in the Code of Practice as when an animal is released so that it is no longer under human control.

Learn about the purpose of species control agreements and orders.

The Wildlife and Countryside Act 1981 (Keeping and Release and Notification Requirements) (Scotland) Amendment Order 2012 sets out:

The Wildlife and Natural Environment (Scotland) Act 2011 also allows for a ban on the sale of certain types of animal or plant except under licence, but none have been listed so far. 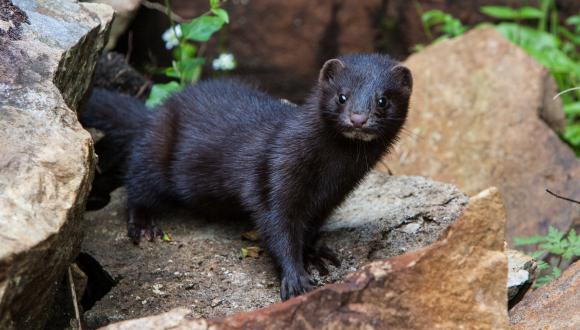 As an introduced predator, the American mink has had an adverse impact on Scotlands native biodiversity notably in relation to water voles, generally, and seabirds in the Western Isles and along much of the west coast. 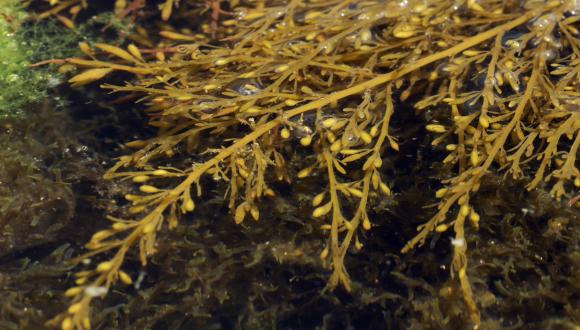 Early detection is crucial if were to try to clear or contain an invasive species that's arrived in Scottish waters and threatens our marine biodiversity.