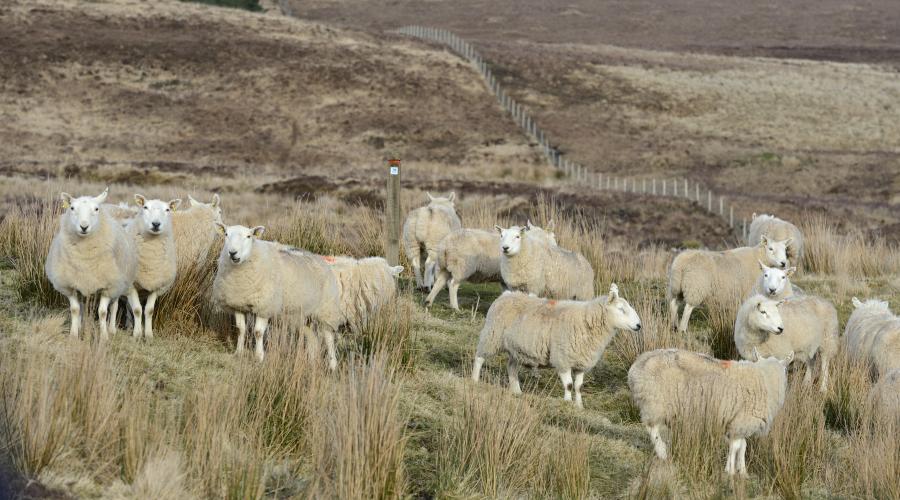 Grazing by sheep and cattle maintains upland grassland, moorland and bogs as valuable habitats for wildlife.

Fifty-five per cent of Scotland’s agricultural land is dedicated to upland sheep farming and mixed sheep and beef cattle farming.

Hardy breeds of sheep and cattle that are adapted to a harsh climate, long winters and less fertile pastures are used. Animals are often sold as store stock to be fattened and finished in lowland livestock farms.

Moderate grazing by both sheep and cattle supports:

But problems of overgrazing and undergrazing may arise due to falling numbers of livestock, unsuitable rates of stocking and lack of shepherding.

Livestock usually spend the winter outdoors, with hay or silage used to supplement their diet.

Seed-eating birds may also benefit from this food source – particularly with hay, as seeds tend to be riper when it’s harvested. But the feeding areas may be trampled underfoot and could result in poaching.

Areas cultivated for hay or silage that aren’t mown or grazed during the breeding season can provide cover for nesting birds. Species such as skylark, partridge and corncrake nest on the ground and favour tall vegetation.

On farms with no crop cultivation, reintroducing small arable areas – e.g. for whole crop silage – may increase availability of food and habitats for wildlife. 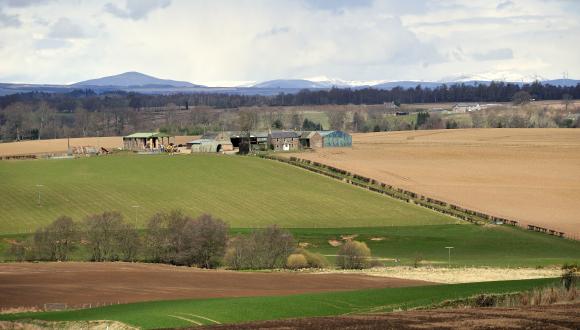 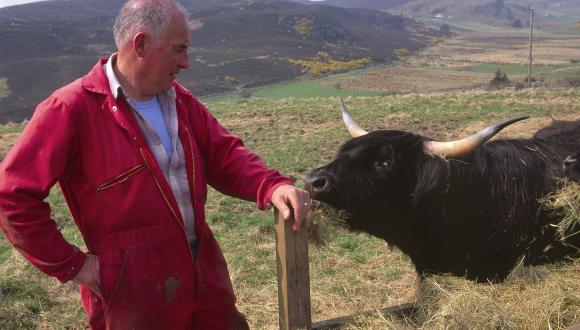 Learn about Scotlands main types of farming, how climate change may affect farming, the links between farming and community, and how we support farmers.