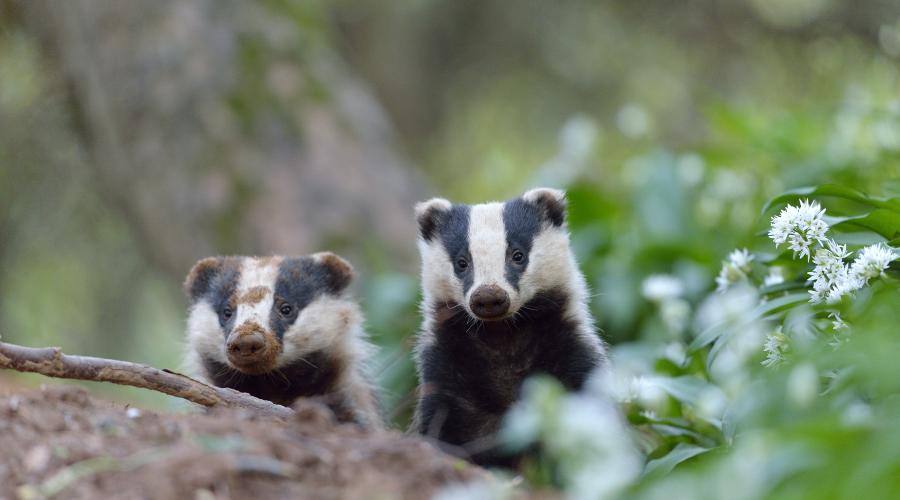 Licences for surveys and research, development, land management and to prevent serious damage can permit otherwise illegal actions against badgers.

Badgers: licences for surveys and research

Badgers and their setts are protected under the Protection of Badgers Act 1992 (as amended). Read about the badger as a protected species and find out how to identify a badger sett.

Most badger survey techniques, including bait marking, don’t require a licence – but you may need one for research involving badgers.

We can issue licences to prevent serious damage by badgers to land, crops, poultry or other property.

It’s an offence to possess a dead badger or badger parts, unless the animal was killed or taken legally.

Badgers are most sensitive to disturbance during the breeding season. Licences aren’t usually granted for works near to badger setts during this period, which runs from 1 December to 30 June.

How to avoid application delays

Badger licence applications are most often delayed due to insufficient supporting information. It’s vital to explain fully the works to be carried out and how they will affect badger setts. Providing clear and unambiguous maps and photographs can usually resolve this issue. 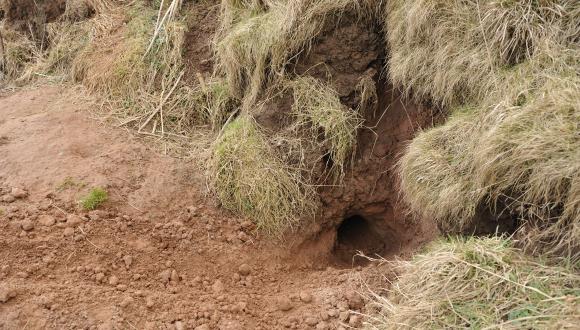