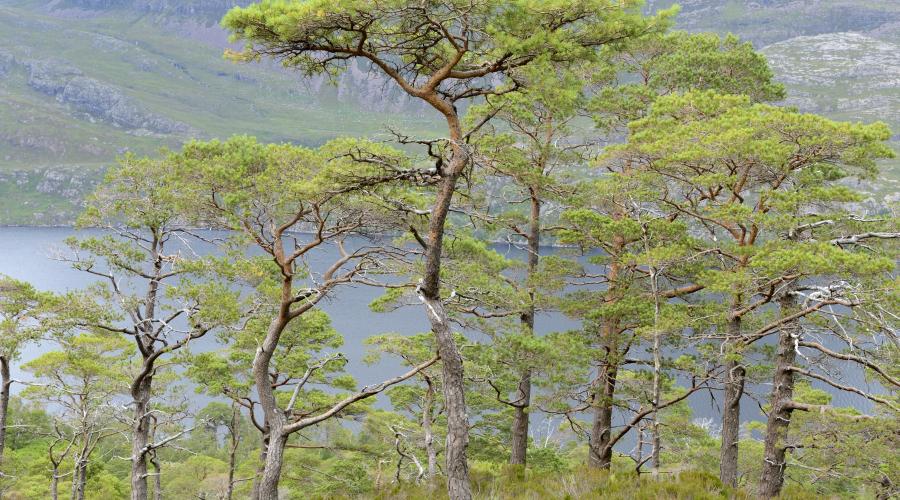 Any of these designations may overlap with, and gain statutory protection from, a Site of Special Scientific Interest and/or a Natura site.

Find a forest on the Forestry Commission Scotland website.

Find out about the Inventory of Gardens and Designed Landscapes on the Historic Environment Scotland website.

Four of these match the areas previously covered by Conservation of Seal (Scotland) Orders:

The fifth Seal Conservation Area is the Outer Hebrides.

To licence the killing or taking of seals in a Seal Conservation Area, Marine Scotland must be satisfied that:

Learn more about seal licensing on the Scottish Government website.

It is an offence under the Marine (Scotland) Act 2010 to “recklessly or intentionally harass” seals while on land at designated haul-outs around Scotland. Further information and guidance is available from the Marine Scotland website.

This designation was repealed in Scotland on 1 January 2012, as its provisions had been replicated by more recent legislation.