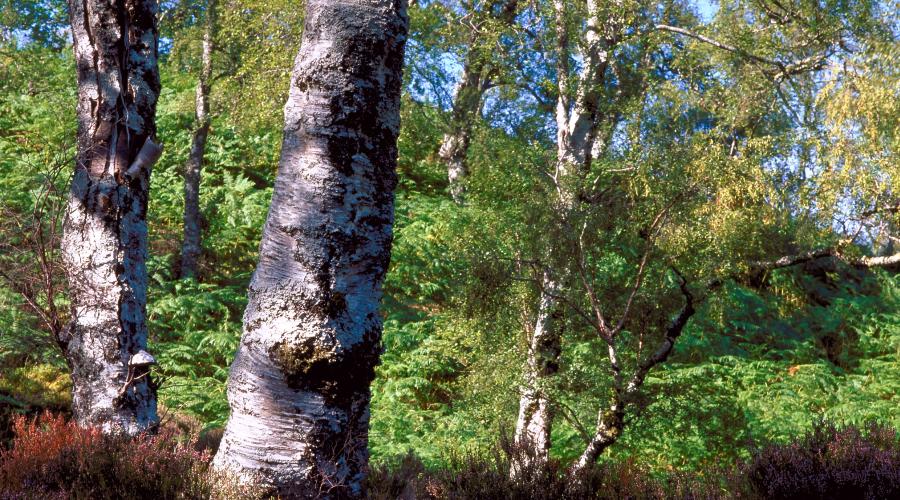 Woodland expansion in the uplands

Scotland has less woodland than it once did, and government policy is to expand the area, including in the uplands.

The Scottish Government wants to expand Scotland’s woodland over the coming decades as part of our response to climate change. But woodland expansion, particularly in the uplands, has raised concerns.

Much of this stems from what many consider to have been inappropriate forestry practice in the past. Questions about what type of woods will be planted in future, and where, are yet to be answered.

We know from historical records and can see for ourselves that some of our native woods have declined, or disappeared, in the recent past.

Yet woodlands in the uplands can help to:

Some land managers are keen to avoid in the uplands any further forestry practice that they see as inappropriate.

Non-native conifers – mostly Sitka spruce and lodgepole pine – were rapidly and extensively planted on the blanket bogs of the Flow Country in the 1980s. Large areas of these plantations have now been felled so that the bogs may be restored. Today, Forestry Commission Scotland policy is to prevent a repeat of any such planting.

Others wish to keep our open moorland habitats because:

There is some merit in all of these positions, but it seems likely that we will see some more woodland in the uplands in the future. This should be native or mixed woodland of an appropriate scale and fit with a range of interests and needs.