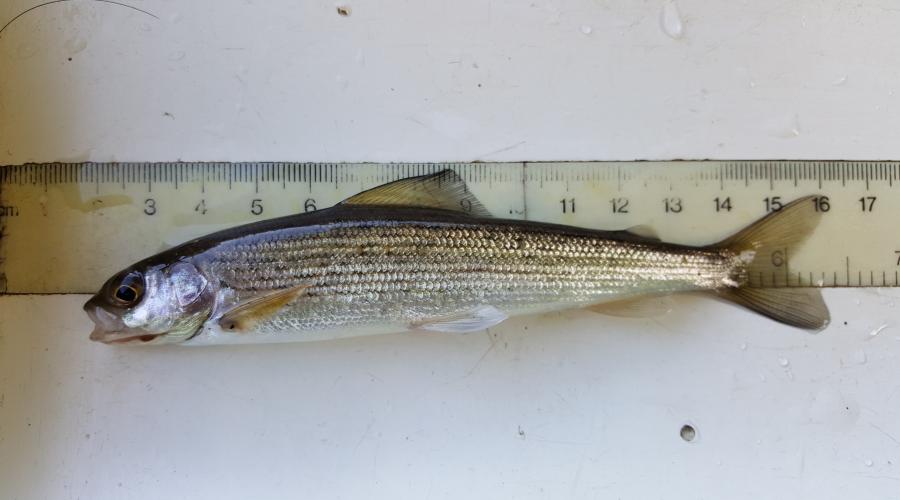 Scottish waters are home to other species of freshwater fish that are interesting despite not being conservation priorities.

The common sturgeon is instantly recognisable by its bony armour and prehistoric-type appearance. A fish can live up to 50 years and may grow to more than 3m in length and over 200kg in weight.

This species is one of Europe’s most threatened fish. Common sturgeon were once heavily exploited within Europe, both for their roe (for caviar) and their flesh. Any sturgeon captured in British waters must be offered to the reigning monarch.

The common sturgeon is a UK Biodiversity Action Plan priority species, and is a European Protected Species (it is listed in Annex IV of the Habitats Directive.

IUCN (International Union for Conservation of Nature) considers the common sturgeon to be critically endangered. CITES (Convention on International Trade in Endangered Species of Wild Fauna and Flora) regulates trade in this species.

Though present in Scotland for about 150 years, this species is only truly native to England and possibly parts of Wales.

The European grayling is typically found in rivers that support brown trout and have similar habitat quality requirements. Yet they are also found in at least two standing waters, one in England and the other in Wales.

Grayling attract much attention from both scientists and anglers. The Grayling Society supports some research.

This species is protected from over-exploitation at a European level through its inclusion in Annex V of the Habitats Directive and Appendix III of the Bern Convention.