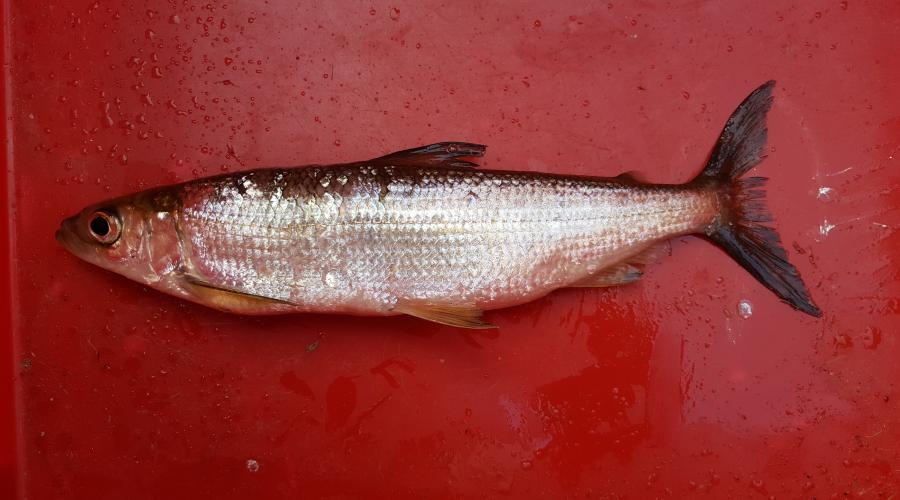 These fish have been translocated to sites in Scotland in a bid to safeguard two of Scotland’s rarest freshwater species.

The only two Coregonid fish found within mainland Britain are:

Pollan (Coregonus autumnalis), another Coregonid fish, is only found in Irish waters.

Both vendace and powan are commonly associated with deep, cool, well-oxygenated lochs. Their distribution within the British Isles is polarised towards cool lakes in upland areas.

Vendace is the rarest freshwater fish in Britain, found only in Derwentwater in England’s Lake District. A 2008 survey found that a Bassenthwaite Lake population was now extinct.

Scotland once had two vendace populations – in Mill Loch and Castle Loch – but both are now extinct.

To safeguard the species, fish from Bassenthwaite and Derwentwater were translocated to two bodies of water in the Scottish Borders in the mid-1990s.

Loch Skeen and Daer Reservoir were selected for their:

Vendace were introduced from Bassenthwaite to Loch Skeen and from Derwentwater to Daer Reservoir.  Both introductions were successful and this species has become established in both locations.

Another translocation of vendace from Bassenthwaite to Loch Earn (Perthshire) was also carried out in the 1990s.  A population has become established there, but is present in low numbers.

Powan are more widespread than vendace, but natural populations of this species are still limited to just seven locations in the British Isles. Four of these are in England’s Lake District.

In Scotland, powan naturally occur in:

To help conserve the species, powan have been translocated from Lochs Eck and Lomond to Loch Sloy, Carron Valley Reservoir and four lochs in Argyll. They have become established in the first two lochs, and we intend to survey the four Argyll lochs in 2017 to check the status of those refuge populations.

Threats to vendace and powan

Both species face considerable challenges to their survival.

Vendace and powan are highly susceptible to:

Populations may decline – or even be lost – if alien species such as ruffe are introduced.

Protection of vendace and powan

Both vendace and powan are protected species of fish.

Read about our work to save vendace as part of the Species Action Framework.