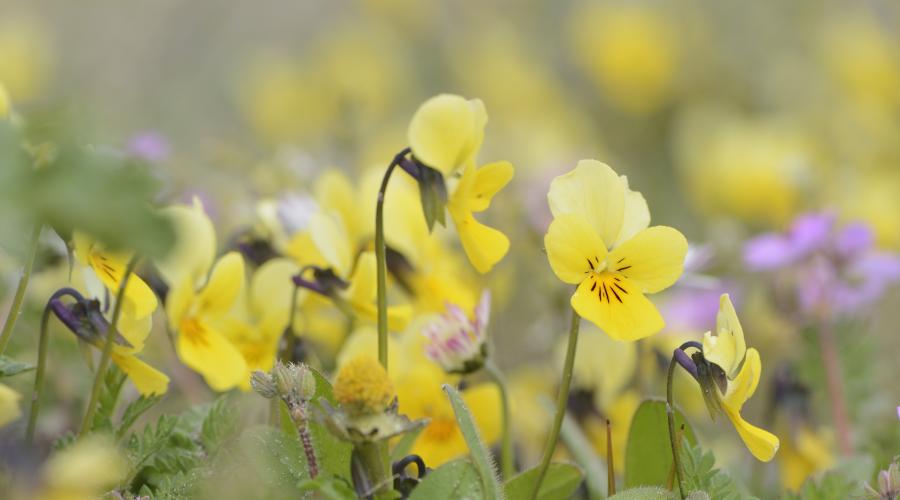 Machair is one of Scotland’s most remarkable living landscapes, where people manage the land in a way that encourages wildlife.

Machair is unique to the north-west of Scotland and Ireland. Here it’s possible to find the ideal mix of features required for machair to thrive.

More than a habitat, machair is a blend of:

Scotland’s machair is best developed on the Uists, Tiree and Barra.

It’s also found on Orkney, Shetland, Lewis and Harris, many of the Inner Hebrides, and a few mainland sites.

Most machair systems are fronted by sand dunes.

Wild flowers among the crops

South Uist is perhaps the finest example of all. Its entire western coastline is a superb mosaic of beach, dune, machair, marsh and lochs. This is set against a stunning patchwork of crops (mainly rye and black oat) and their fallows.

The wild flowers of these crops and fallows can be visually stunning. Their colours seem to vary from crop to crop, perhaps due to subtle differences in land management or even planting date. You can see the wild flowers at their best in July and early August, before the crop is harvested in mid-August.

It’s been suggested that the best flowers are found in crops fertilised with seaweed, and that plough depth may also be a factor. But there’s also a great deal of variation from year to year, and the weather plays an important role.

Some scarce species live in machair. Its real conservation value, however, is how a fairly high human population manages the land in a way that delivers high biodiversity.

The variety of plants encourages a variety of invertebrates, which in turn attracts birds to the machair to feed and breed. The corncrake’s cry is still common, and you may be able to spot a corn bunting. Machair is also the favoured habitat of the great yellow bumblebee (Bombus distinguendus).

Machair is a very low-lying habitat, with high winter water levels, making it one of our habitats most vulnerable to climate change.

NatureScot is involved in a number of studies to examine the impacts of sea level rise and storms on machair. 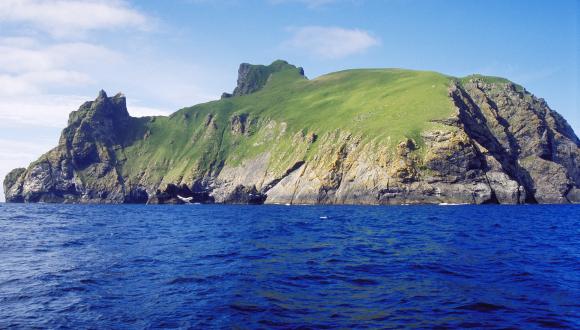 Scotland contains up to 60% of Britains cliffs, where seabirds nest, maritime heaths and grasslands thrive and even perched saltmarsh may form.