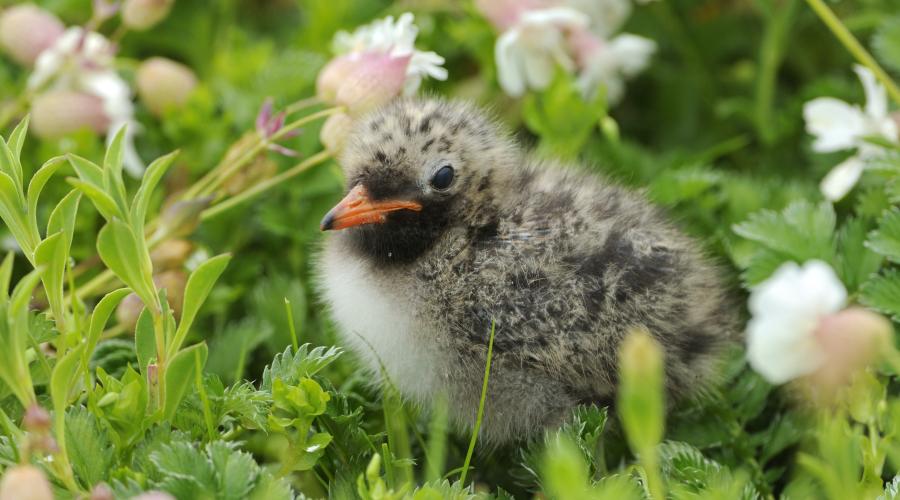 Many of Scotland’s species are highly adapted to specific climatic conditions, meaning that climate change will have drastic effects.

Climate change will affect species in many and varied ways – some of which we can’t even predict as yet.

Effects on species may be direct. For example, heavier rain events will cause more severe spates in many rivers, damaging salmon spawning grounds more often. Less snow cover on mountains will reduce the extent of some montane plants.

Indirect effects may be just as significant. For example, young birds might not hatch at the same time as their prey. And flowers might not open when their pollinators are active.

Extreme events such as summer droughts can reduce the survival rates of young mammals, birds and plants.

Ocean acidification from rising levels of atmospheric CO2 will particularly affect those marine species that have calcareous shells and skeletons. These include:

Unpredictable effects include changes in the:

Species loss due to climate change

It’s likely that Scotland will lose some species whose preferred climate is no longer available because of climate change. For example, Arctic charr, a cold-loving fish, will almost certainly decline in warmer conditions.

Commercially important species may also be lost. For example, Corsican pine is already being affected by red band needle blight, a disease caused by a fungus that thrives in warmer and more humid conditions.

We’re already seeing new species in Scotland. Some are coming from the south as our climate becomes more suitable for them, like the nuthatch. Other species introduced by people – e.g. to parks and gardens – will likely spread into the wider countryside as our climate grows warmer.

Invasive species previously introduced to Scotland may also become more of a problem. For example, rhododendrons may shade out our native woodland plants even more as our climate becomes warmer and wetter.

Some new species will be pests or cause disease. Existing pest species may also become more widespread or damaging in a new climate.

How species respond to climate change

Species vary greatly in their ability to adapt to climate change.

How species respond will depend on:

We can help species to adapt by:

Find out how we’re enhancing habitat diversity to help natterjack toads adapt to rising sea levels and other pressures on the Solway Firth. 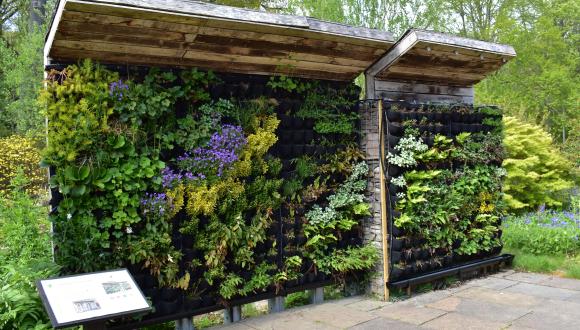