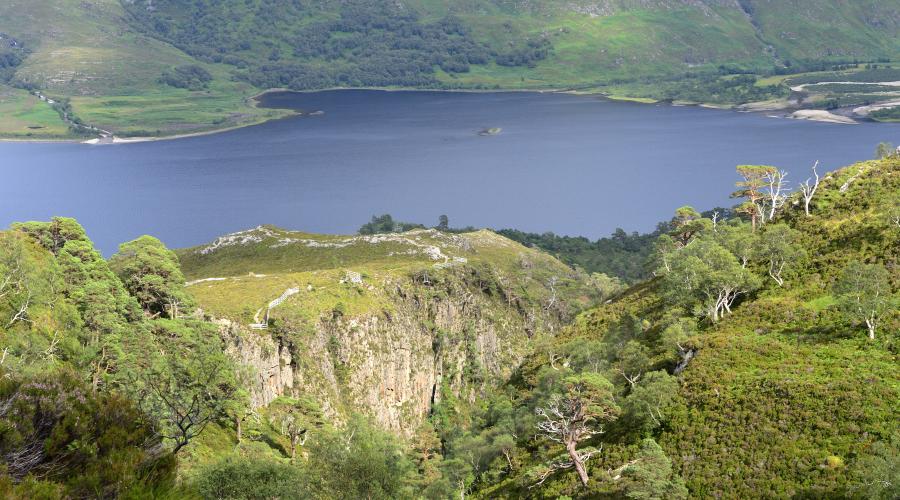 Climate change isn’t a new phenomenon: what’s unusual is the rate, scale and causes of change.

The world’s climate is changing – the scientific evidence is without doubt and the consensus is that this is due to human impacts, as well as natural factors.

Left unchecked, climate change will speed up, with significant impacts for nature, our economy and society, here in Scotland and globally. We must plan for these changes – to try to overcome the negative impacts and benefit from new opportunities where we can.

A UK Climate emergency was declared in May 2019, aiming to achieve net-zero emission before 2050: Scotland’s response targets becoming a net-zero carbon emitter by 2045.

The effects of climate change on nature is also a global and generational threat to human well-being. Climate change and biodiversity are inextricably linked, and a nature-rich future is a part of the urgently needed solution to climate change.

We need a rich variety of life to be able to sustain food supplies, water and the air we breathe. But it’s not just about conservation – enhancing our nature is also part of the solution to the climate emergency. Globally, deadlines have been given to act before it’s too late. NatureScot will be at the forefront of pioneering work to restore our habitats, protect our species and promote nature.

Climate change is widely agreed to be caused by growing emissions of greenhouse gases associated with human activity – mainly carbon dioxide (CO2), methane and nitrous oxide. Global mean surface temperatures are rising as these gases build up in the atmosphere and the ‘greenhouse effect’ traps the heat.

Burning fossil fuels (plus a smaller contribution from cement manufacture) is responsible for more than 75% of human CO2 emissions. Land-use change – mainly large-scale clearance of tropical rainforest –  is responsible for the rest.

Natural carbon stores are a growing concern. Peatland habitats, and some seabed habitats, are vast stores of carbon when in good condition. But they become another source of greenhouse gases when they degrade.

The result is that some of the thermal energy is trapped in the lower atmosphere, heating it up. This is the natural greenhouse effect. It helps to keep the mean surface temperature on Earth at about 15ºC (it would otherwise be about -18ºC).

But the higher the concentration of greenhouse gases in the atmosphere, the greater the warming. Human activities are warming the planet more than would occur naturally. This is sometimes called the enhanced greenhouse effect.

Scotland has relatively warm, wet winters and cool, wet summers (especially in the west) compared to other places at a similar latitude. Mountains increase our range of climatic conditions, with near-arctic conditions on peaks.

But our climate is already changing and will continue to do so for many decades to come – even with substantial emissions reductions in place.

The factors that control Earth’s climate interact in complex ways, so it’s very hard to predict exactly how the climate will change. But the consensus is that temperatures will continue to rise globally.

We expect Scotland to have warmer, wetter winters and hotter, drier summers. As the climate changes, Scotland is likely to experience:

Podcast: How climate change is affecting our weird and wonderful weather

Listen to all our podcasts to find out more about climate change, its effects and what we can do

UK Climate Emergency: What does it mean?

The Global Assessment on Biodiversity 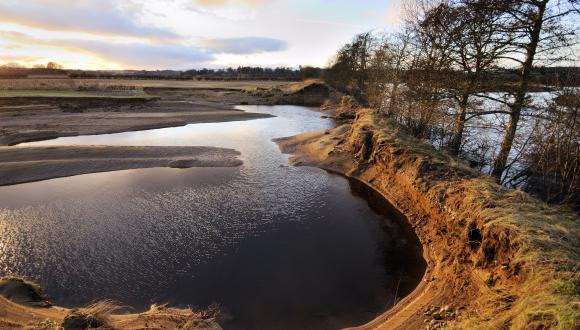 Climate change is happening now. How we choose to respond will affect our economy, culture and lifestyles as well as Scotland's nature and landscapes.