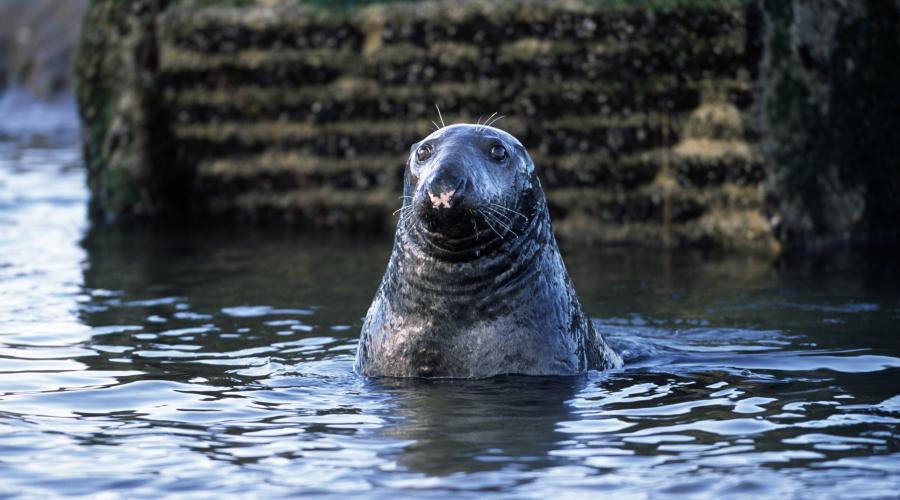 The Marine (Scotland) Act 2010 protects both seal species found around Scotland’s coast – the harbour seal and the grey seal.

The main legislation that protects seals in Scottish waters is the Marine (Scotland) Act 2010. This Act also provides for Scottish Ministers to designate Seal Conservation Areas.

You can see our summary of offences in relation to seals below. For the definitive list of offences, you should consult the actual legislation.

It is an offence to intentionally or recklessly kill, injure or take a seal at any time of year, except:

It is also an offence to intentionally or recklessly harass seals at significant haul-out sites under the Protection of Seals (Designation of Haul-out Sites) (Scotland) Order 2014.

View maps of seal haul-outs on the Scottish Government website.

Licensing allows named individuals to carry out actions that could otherwise constitute an offence. If you’re planning any activities that could affect seals, you must make sure you stay within the law.

Marine Scotland is the licensing authority for seals in Scotland. It may grant a seal licence to permit the killing or taking of seals in a Seal Conservation Area only in special circumstances.

Find out about seals and licensing.

Protected species known to occur naturally in Scotland and their protection