All four deer species found in Scotland – red, roe, fallow and sika – are protected under the Deer (Scotland) Act 1996.

Deer don’t belong to anyone while they’re alive. But the right to take or kill deer is limited to the owner of the land on which they’re found. A number of other people such as tenants may take or kill deer for certain purposes.

You can see our summary of offences in relation to deer below. For the definitive list of offences, you should consult the actual legislation.

Offences against deer include:

Closed seasons vary by deer species and sex of the deer targeted.

As with other types of licensing, deer authorisations allow named individuals to cull deer in circumstances that could otherwise constitute an offence. If you’re planning any deer management activities, you must make sure you stay within the law.

Find out about deer and licensing.

Protected species known to occur naturally in Scotland and their protection 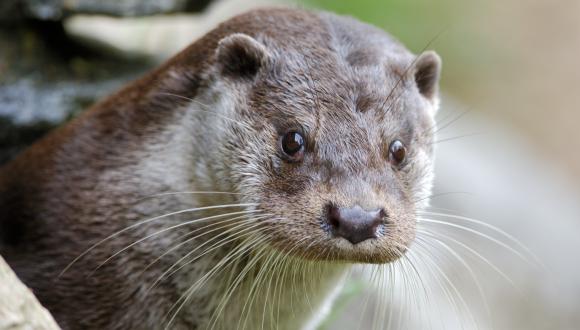