Special Protection Areas are part of the Natura network of protected sites and are designated under the Birds Directive.

Special Protection Areas (SPAs) are selected to protect one or more rare, threatened or vulnerable bird species listed in Annex I of the Birds Directive, and regularly occurring migratory species.

Our location in north-west Europe, and our varied range of wild and semi-natural habitats, means that Scotland is internationally important for many species of wild birds.

Scotland has 153 classified SPAs, including the Upper Solway Flats and Marshes SPA, part of which lies in England. Together they cover an area of around 1.22 million hectares (about 4,700 square miles) of land and inshore waters in Scotland. A suite of 15 marine SPAs has also been proposed. Find out more about marine Natura sites.

Our smallest SPA is Imperial Dock Lock in the heart of Leith, in Edinburgh. The site only covers around 1,000 square metres, yet it is home to one of the UK’s biggest common tern colonies. Caithness and Sutherland Peatlands SPA and Lewis Peatlands SPA are vast in contrast, and offer a haven to many bird species including birds of prey and waders.

The UK has had an active programme of SPA identification and classification since 1979 when the Birds Directive came into force. The programme has evolved over this time, with the gradual development of the processes and procedures for site selection.

Learn about the classification of SPAs on the JNCC website.

You can also read the 2016 review of the SPA network by the SPA and Ramsar (Avian) Scientific Working Group. Find out more about the SPA Review 2016 on the JNCC website.

The 2016-17 public consultation on all of the proposals to designate a suite of proposed Special Protection Areas (pSPAs) is now closed. The aim is to protect some of Britain's most important coastal and offshore waters for marine birds.

Find SPAs in Scotland and the UK

Search for an SPA in Scotland on SiteLink:

Here you can find the relevant SPA citation, conservation objectives and site map for individual SPAs. 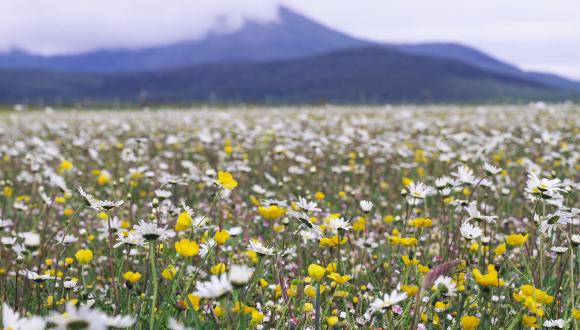 The Habitats Regulations ensure that any plan or project that may damage a Natura site is assessed and can only go ahead if certain strict conditions are met. 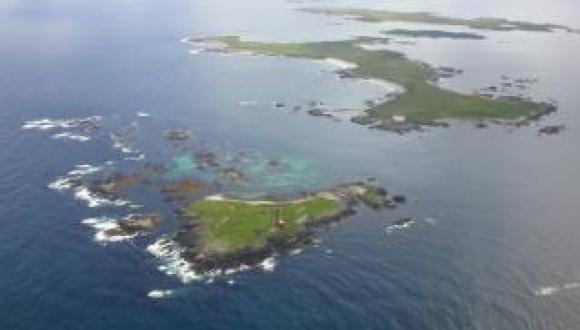 Designation as a Natura site usually wont make a big difference to how a site is managed. But changes are sometimes needed to protect its interests.

Welcome back to Scotland's great outdoors

Scots are being asked to enjoy the great outdoors safely and responsibly by following the Scottish Outdoor Access Code. 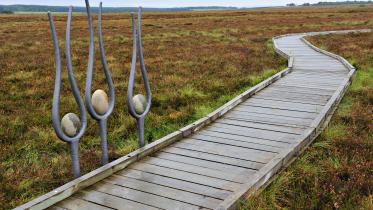