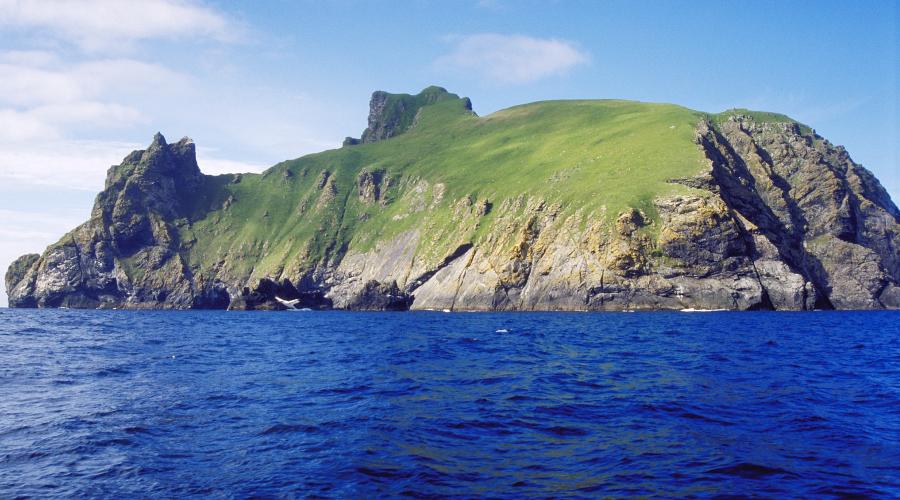 An area with natural and/or cultural heritage of outstanding universal value may be awarded this most prestigious accolade.

UNESCO grants this non-statutory designation under the Convention Concerning the Protection of the World Cultural and Natural Heritage.

The Convention was adopted in 1972 by the General Conference of UNESCO. It was ratified by the UK Government in 1984.

Defra will include on the UK Tentative List those sites it assesses as suitable for World Heritage Site nomination. A site must then submit evidence to Defra to request a formal nomination slot. UNESCO assesses the suitability of nominated sites for inscription on the World Heritage List.

The Committee may recommend that a World Heritage Site:

St Kilda is also protected as a:

It is within a National Scenic Area and is managed as a National Nature Reserve by the National Trust for Scotland. 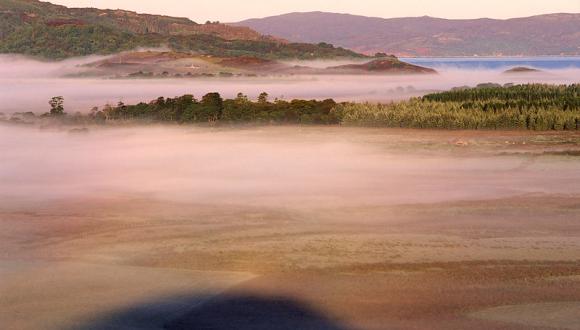 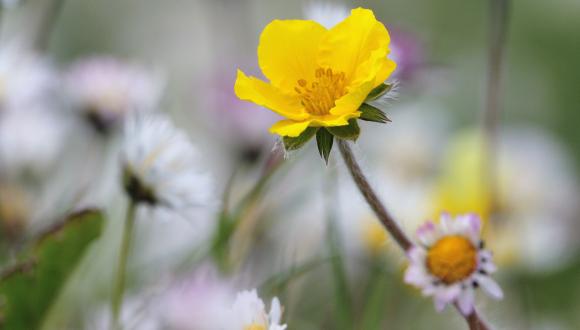