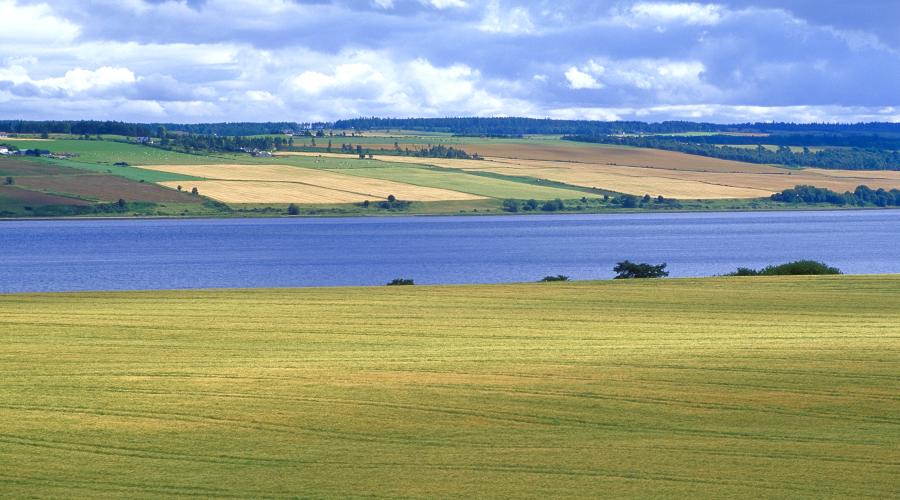 The seas around Scotland are rich in marine life. Some of our most important marine areas are marine European sites.

Some of our most important marine areas have been designated as Special Areas of Conservation (SACs) and Special Protection Areas (SPAs) under the European Habitats Directive and Birds Directive.

Scotland’s seas support huge numbers of birds that spend all or part of their lives around our coasts. The 31 marine SPAs in our SPA network help to protect rare, vulnerable and regularly occurring migratory species that use our seas. These sites have been classified for their breeding seabird populations.

The extent of each SPA includes the:

In addition,15 marine SPAs have been proposed. These sites have been selected for:

They will help to protect the birds themselves as well as the rich feeding grounds and sheltered waters on which they depend. See Overview of the Scottish marine Special Protection Area selection process.

In completion of NatureScot and JNCC’s advice to Scottish Government we have now published the following documents:

From stretches of coastline to the undersea cliffs around St Kilda, marine SACs showcase a range of stunning examples of marine biodiversity in Scottish waters. These sites protect threatened habitats and non-bird species listed in Annexes of the Habitats Directive.

See an overview of habitats and species protected in UK marine SACs on the Joint Nature Conservation Committee (JNCC) website.

Management of Marine SACs and SPAs

Terrestrial and marine SACs and SPAs are protected in the same way. Protection provisions are outlined in the Habitats Directive and transposed into domestic law through the Habitats Regulations. Find out about the protection of Natura sites.

Several of the Habitats Regulations refer specifically to European Marine Sites. Regulations 33 to 35 describe special provisions for protecting and managing these marine areas.

Where they have functions in relation to land or waters within or next to a European marine site, the following are considered ‘relevant authorities’:

Regulation 33 of the Habitats Regulations requires NatureScot to advise other ‘relevant authorities’ about:

View a list of links to the regulation 33 packages that NatureScot has produced for marine SACs in Scotland.

You can also search by site name to view the conservation objectives and qualifying interests for all Scottish marine SACs and SPAs on SiteLink.

Regulation 34 allows for the creation of a management scheme for each European marine site.

A management scheme can be set up by either:

Not all European marine sites have management schemes – they’re only set up where there’s a need for them, usually because a site has many different users. Special Protection Areas (SPAs) are selected to protect bird species listed in Annex I of the Birds Directive, and regularly occurring migratory species. 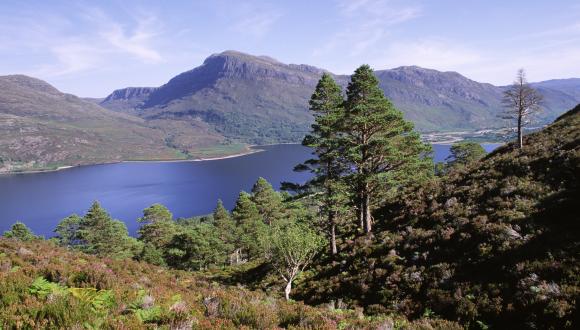 A Special Area of Conservation (SAC) protects one or more special habitats and/or species - terrestrial or marine - listed in the Habitats Directive.