Special Protection Areas are part of the UK's European site network of protected areas and are designated under the Habitats Regulations.

EU Exit does not alter the standard of protection for these sites.

Special Protection Areas (SPAs) are selected to protect one or more rare, threatened or vulnerable bird species listed in Annex I of the Birds Directive, or certain regularly occurring migratory species.

Scotland is internationally important for many species of wild birds due to our location in north-west Europe, and our varied range of wild and semi-natural habitats.

Scotland has 162 classified SPAs, from the north of Shetland to the cross border Solway Firth SPA, as well as within inshore and offshore waters.  This also includes a suite of 12 marine SPAs which were classified in December 2020.  Together they cover an area of around 2.75 million hectares (27,500 square kilometres) of Scotland’s land and sea. Find out more about marine European sites.

Our smallest SPA is Imperial Dock Lock in the heart of Leith, in Edinburgh. The site only covers around 1000 square metres, yet it is classified for and home to one of the UK’s biggest common tern colonies. Caithness and Sutherland Peatlands SPA and Lewis Peatlands SPA are vast in contrast, and offer a haven to many bird species including birds of prey and waders. Marine SPAs are generally even larger than terrestrial SPAs. The largest SPA is the Seas off St Kilda SPA which covers 3,995 square kilometres.

The UK has had an active programme of SPA identification and classification since 1979 when the Birds Directive came into force. The programme has evolved over this time, with the gradual development of the processes and procedures for site selection.

Learn about the classification of SPAs on the JNCC website.

You can also read the 2016 review of the SPA network by the SPA and Ramsar (Avian) Scientific Working Group. Find out more about the SPA Review 2016 on the JNCC website.

You can easily search for an SPA in Scotland by using SiteLink:

You can also search all UK SPAs by using the JNCC website. Explore Scotlands internationally important sites, from Natura sites designated under the Habitats and Birds Directives to our UNESCO-accredited geoparks. 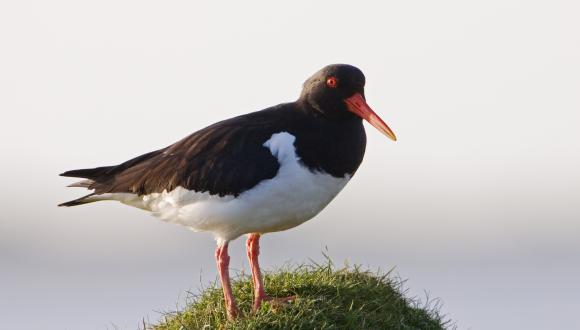 European sites - Special Areas of Conservation and Special Protection Areas - represent the very best of Scotland's nature and are internationally important for threatened habitats and species.