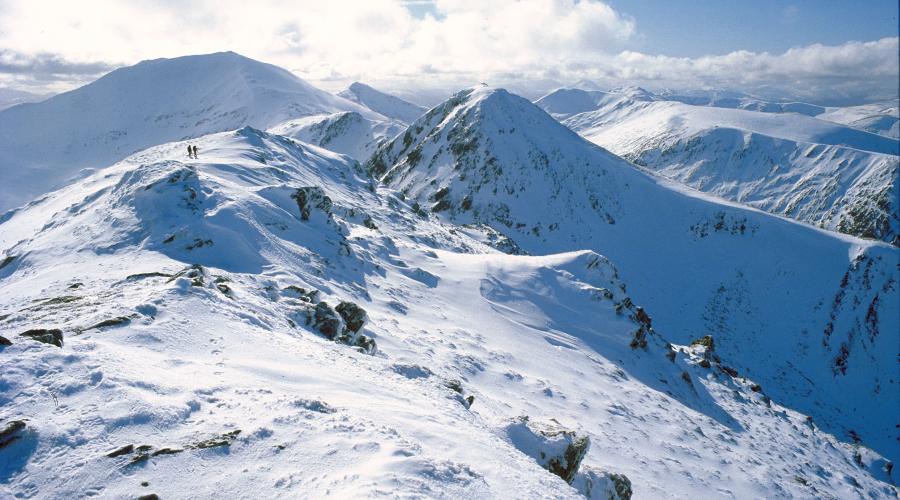 The Emerald Network was established in 1989 under the Bern Convention as an ecological network made up of Areas of Special Conservation Interest.

The Bern Convention, officially known as Convention on the Conservation of European Wildlife and Natural Habitats, was set up by the Council of Europe in 1979.

Its aims are to:

The UK has been a signatory since 1979.  Other contracting Parties include countries within continental Europe and North Africa.  There are currently 50 parties to the Convention.

The Convention sets out obligations for the protection of certain plants and animals, including prohibitions on certain methods of killing, capture or exploitation.

The UK must routinely report to the Bern Secretariat in its use of exceptions to the Convention, and on the conservation status of the relevant species and habitats.  The Secretariat has a process for considering complaints against contracting parties for failures to comply with the Convention, but it cannot fine or infract countries.

The Emerald Network was established in 1989 under the Bern Convention as an ecological network made up of Areas of Special Conservation Interest.

The Habitats Directive and Natura 2000 network were produced in order to meet the EU’s obligations under the Convention.  This means that Special Areas of Conservation (SAC) and Special Protection Areas (SPA) are the contribution from EU Member States to the Emerald Network.

As a result of EU exit, information relating to the UK’s existing SACs and SPAs has been transferred to the Emerald Network database.  This is to ensure that Scotland, and the rest of the UK, continues to meet its obligations under the Convention.

These sites will continue to be protected through the existing domestic legislation (the Habitats Regulations) which implements and retains obligations from the Habitats Directive.  There are no additional management requirements that come from the Bern Convention.

Legal texts and explanatory documents for the Emerald Network can obtained from the Convention’s Reference documents page. 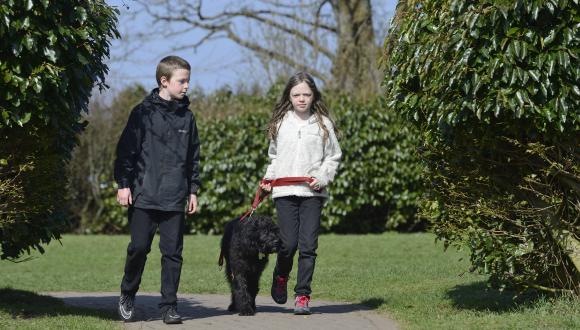 Local authorities use these designations to direct planning policy and highlight local sites of interest. They may go by other names locally. 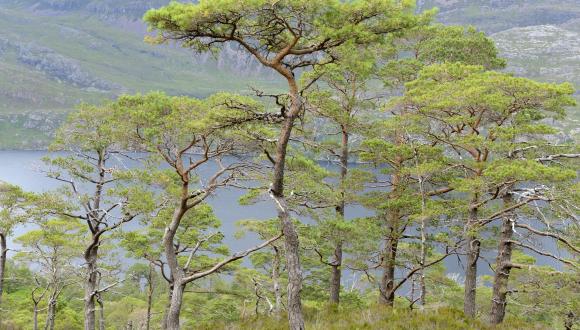 Discover the other national designations that protect Scotlands natural heritage, including Seal Conservation Areas and a range of forestry designations.