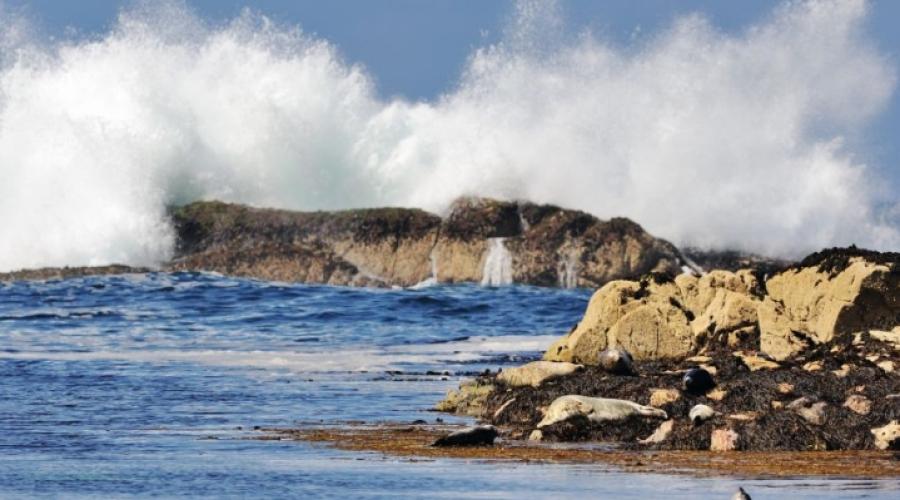 Scotland is pioneering wave and tidal technologies, with more test and demonstration devices deployed here than in any other country. Numerous consents have been provided for devices in Orkney and elsewhere in northern and western Scotland. Over thirty wave and tidal energy devices have been tested at EMEC (the European Marine Energy Centre), in Orkney, alone.

Even so, our understanding of the potential impacts of these technologies on wildlife is limited. Until we know more, it’s prudent to site them away from locations of known importance for marine species.

Wave power developments encompass a diverse range of technologies and designs, and can be deployed near shore or offshore. Wave technologies may cause the displacement of some species, like seabirds, and localised damage to seabed habitats and species.

Four tidal arrays in Scotland have been consented to date, of which two, at Inner Sound in the Pentland Firth, and Blue Mull Sound in Shetland, are now operational. Tidal stream technologies are much less varied in nature and are typically deployed near the coast, where tidal currents are strongest – e.g. in narrow sounds and around headlands. They may affect marine mammals, fish and diving seabirds through collision and disturbance.

Tidal range technologies include tidal barrages and tidal lagoons. Naturally, these may be considered where tidal range is greatest, as in some firths and estuaries. There have not yet been any consents for this form of development in Scotland.

We’re committed to supporting the development of wave and tidal stream renewables in Scotland, as part of the Scottish Government’s action on climate change.

The marine environment around Scotland contains a wide range of rare and important habitats and species, many with international protection. Because wave and tidal technologies are so new, there is little evidence on how these will interact with Scotland’s nature.

To help overcome these challenges, we endorse a phased development approach to wave and tidal energy, as set out in the Scottish Government’s Survey, Deploy and Monitor policy. This entails starting at a small scale in low-sensitivity locations, monitoring interactions and scaling up to full-scale commercial developments once the impacts are understood.

We work closely with the Scottish Government, Crown Estate Scotland and industry to develop guidance and information for developers.

Read Draft Guidance on Survey and Monitoring in Relation to Marine Renewables Deployments in Scotland 2011:

In 2013, the Scottish Government consulted on draft marine plans for the offshore wind, wave and tidal energy sectors. Regional Locational Guidance informed the plans for each sector. 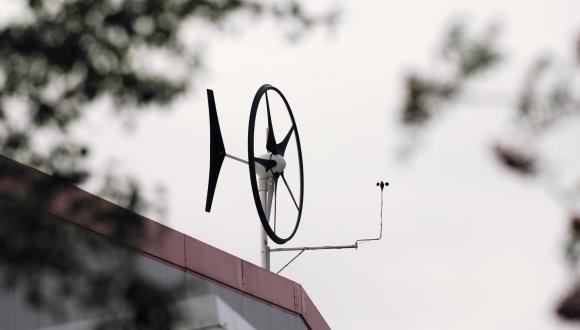 Find guidance on how to install thermal and electrical micro-renewable schemes with minimal impacts on Scotlands nature and landscapes.