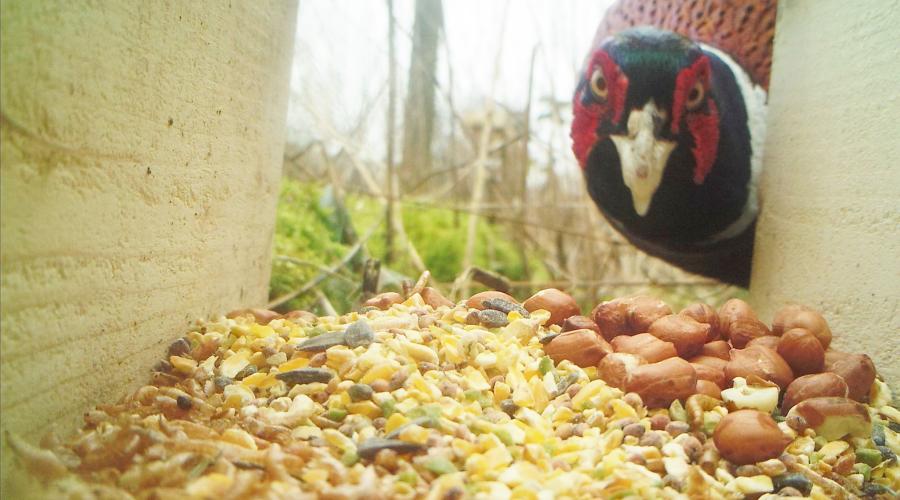 Our successful project showed that camera traps are a great way of engaging children with nature.

Scottish Natural Heritage has further expanded an innovative camera trapping project – originally developed in north-east Scotland – and is offering it to selected primary schools throughout Scotland. The results from the first year of the project are excellent. They show that getting involved with local wildlife is a very effective way of encouraging outdoor learning.

Camera traps are a great way to encourage children to get outdoors, as they combine technology with children’s innate sense of curiosity about the world. They also show that wildlife is not confined to the countryside but can be found in even the busiest urban areas. Inspiring children can also be a very effective way of encouraging adults to value nature.

Aims of the project

The inspiration for the project was the 2020 Challenge for Scotland’s Biodiversity.

The aims are to encourage innovation in nature education, engage children with nature, encourage outdoor learning and create a lasting legacy.

We worked with the originator of the pilot project, Rose Toney, North East Scotland Biodiversity Partnership Coordinator, to deliver the 2017 project. We then approached rangers, nature reserve staff and others working in environmental education. Each of those approached picked a local school that they would be able to support 'on the ground'.

Schools taking part were lent a camera trap kit and asked to submit a video compiled from their best footage. The winning schools were each awarded a new camera trap kit.

Pupils had to be involved at all stages of planning, recording and preparing the videos. Most were narrated by the children, explaining what they had discovered about their local wildlife. Each school also had to submit its findings to its local records centre. This also helps to engage children in protecting wildlife and provides more learning opportunities through data gathering.

The judging panel was amazed by the standard of submissions. The judges were also delighted by how schools had embraced the project. They could see how schools had used it as a springboard for further learning activities and to support their delivery of the Curriculum for Excellence.

Watch some of the winning videos.

We are now expanding the project and aim to involve even more schools in the coming years. 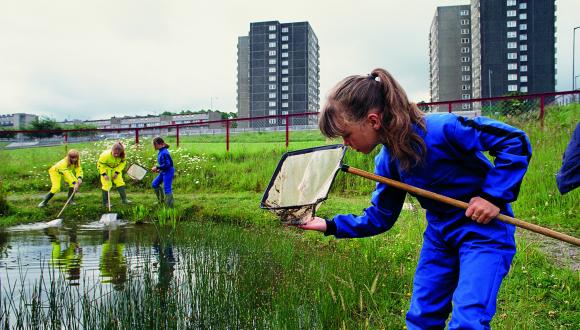 Activities for your class

Free resources can help you to bring our nature and landscapes to life outdoors and in the classroom for early years, primary and secondary students. 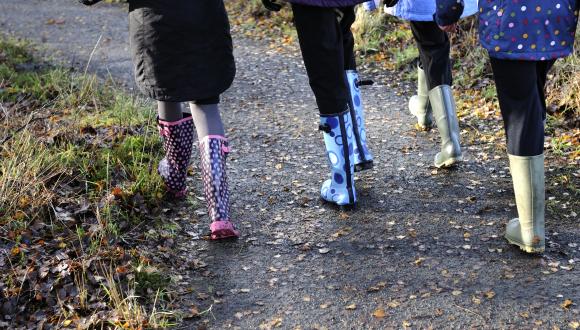 Learn about travel grants to help with the cost of getting to either of Scotland's National Parks, and locate other sources of funding.