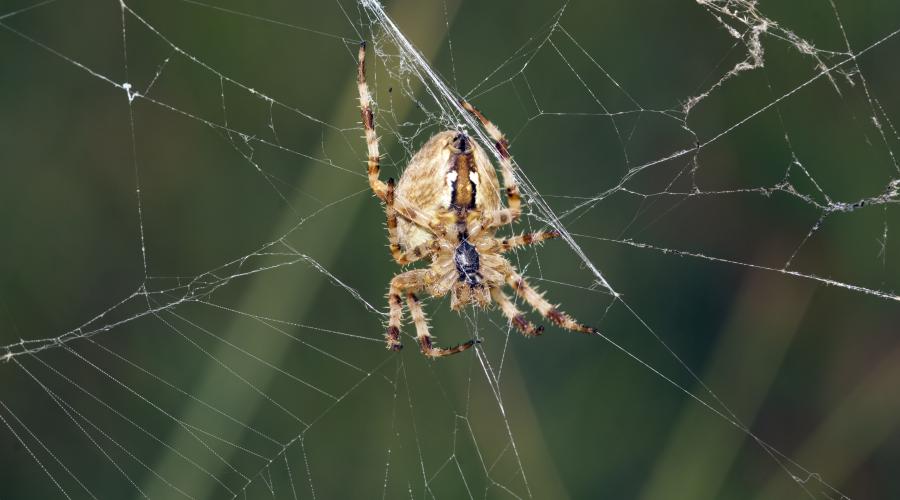 Spiders and harvestmen are our most dominant arachnids. Pseudo-scorpions, ticks and mites also belong to this group of invertebrates.

The most obvious difference between arachnids and insects is how many legs they have: arachnids have eight legs, while insects have six.

Spiders are the most abundant arachnid, with more than 50,000 known species worldwide. Almost all spiders are predators. In turn, they’re food for lizards, slow worms and many birds and small mammals. Scotland is a special place for mountain spiders, which live under stones on our highest peaks, and for a few species that live in our native Caledonian pinewoods.

Harvestmen, which look a lot like spiders, are also predators – of slugs, snails, woodlice, millipedes, centipedes and spiders. Creatures that eat harvestmen include some birds, common lizards, beetles, centipedes and hedgehogs. But harvestmen can produce a secretion from their glands to deter some potential predators such as the blue tit and house sparrow.

Fossilised spiders and harvestmen from as far back as the early Devonian period – more than 400 million years ago – look just like those we see today.

Read more about Harvestmen on the British spiders website

Explore spiders and harvestmen in your area on the NBN Atlas Scotland website. 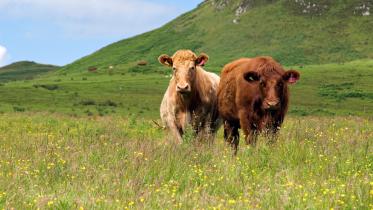