Traditional scenes of poppies waving in the breeze or cornflowers among cereal fields are now rare due to agricultural intensification.

Landowners trying to optimise production must manage their arable fields as efficiently as possible. They won’t want to waste resources on growing unproductive flowers that aren’t part of the crop.

But arable plants are valuable as they offer an alternative habitat to the nearby crops, and a supply of seed for birds, mammals and invertebrates. Large fields that grow only one crop – a monoculture – provide a very barren landscape for insects and small animals.

Many arable weeds are species related to cultivated varieties. As our climate changes, these rapidly growing species may become more important. They’re also a part of our cultural heritage that is in danger of disappearing.

All arable plants thrive on regularly disturbed ground and many don’t compete very well with established plants. Ploughing clears the ground and leaves a bare soil surface that helps them to germinate. Ploughing also turns the soil, burying seed. Some seeds may lie dormant for decades and will germinate when finally exposed to light.

Arable flowers are often annuals, which grow, flower, fertilise, produce seed and disperse within one season. Some plants can go from seed germination to producing seed in just six weeks.

Arable flowers are declining due to technological and chemical advances. It’s good news for farmers who want to maximise their crops but bad news for biodiversity.

The Agri-Environment Climate Scheme and greening requirements can help to address some of these threats, by promoting and funding sensitive management of arable land. 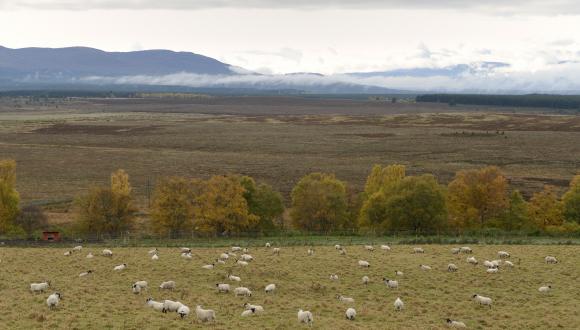 Farmland and farming are very important in shaping the Scottish landscape. But the drive to increase production has had a negative impact on some of our most valuable habitats. 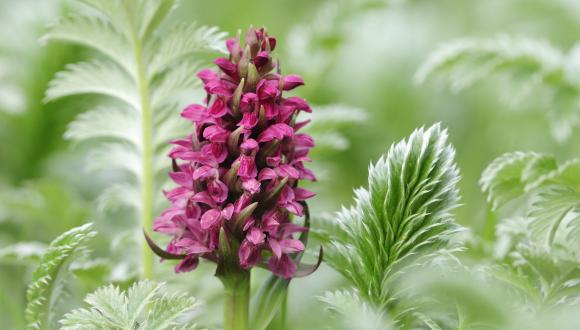 Scotland's farmland contains a mosaic of habitats, each of which has its own distinctive flowering plants.