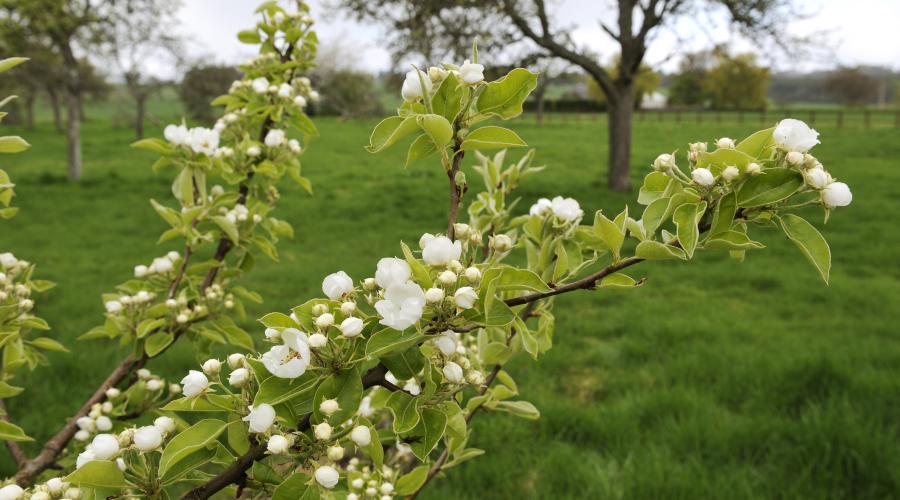 The UK has lost more than 90% of its orchards since the late 1970s, partly due to reduced economic viability.

Traditional orchards and wood pasture reflect a low-intensity historic land use. Their primary aim is to produce fruit or timber, and general practices have changed very little – some orchards can be traced back to the 12th century.

An orchard may contain a variety of trees, sometimes including important heritage tree species. Wood pasture should include trees of a range of ages, including veteran trees.

Dead wood is an important part of any orchard or wood pasture. Managing the wood might involve removing old branches or trees, but standing dead wood should be left to benefit biodiversity. It’s an important habitat for saproxylic insects and fungi.

Fungi and lichens thrive in the relatively undisturbed habitats. Orchards and wood pasture tend not to have many chemical applications, and this benefits sensitive species such as waxcaps.

Orchards have a role to play in preserving crop diversity, which may become more important as our climate changes.

Threats to our orchards

Wood pasture and traditional orchards cover less than 0.03% of the surface area of Scotland. (This excludes commercial orchards.)

Orchards are threatened by changes in agricultural practices and demand for cheap imported fruit. A mixture of factors has led to the loss of orchards in the UK, including neglect and misuse, and reduced economic viability.

Traditional Orchards in Tayside: A guide to wildlife and management 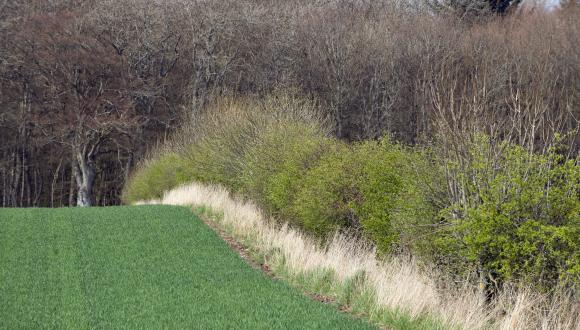 From 1984 to 2007, the overall length of hedgerows in Scotland increased sevenfold to about 212,000km, due to agri-environment policy. 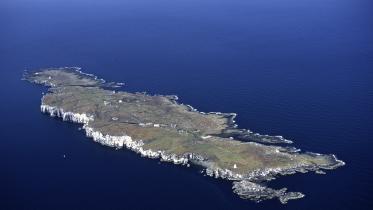