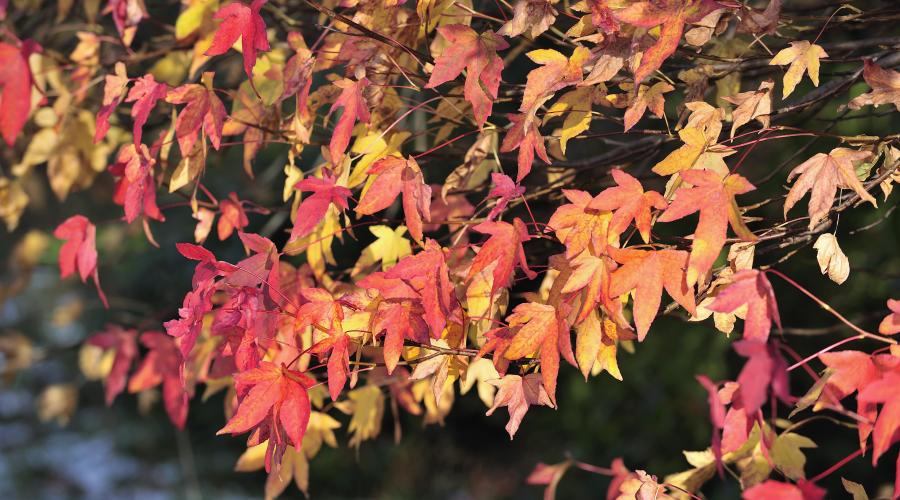 The next stage of the Scottish Government’s commitment to establish at least one new National Park in the lifetime of this parliament, by spring 2026, begins today with the launch of a consultation.

The New National Park stakeholder consultation, led by NatureScot, is inviting contributions which will help define how a new National Park will protect and restore nature, tackle climate change and promote sustainable land use. It follows on from The Future for National Parks in Scotland online discussion launched earlier this year by the Scottish Government

NatureScot has already established a national stakeholder advisory group to bring together a wide range of organisations and sectors with an interest in achieving this goal. Now further key stakeholder and interest groups from across Scotland’s local authorities, visitor destination groups, conservation, planning and education bodies are being invited to contribute to the new National Park consultation about the role of Scotland’s National Parks and the criteria for selecting a new one.

The New National Park stakeholder consultation will be open for contributions until 30 November 2022.

“Our National Parks do essential work to restore our natural environment, tackle the climate crisis, help manage facilities for visitors, promote responsible access and develop sustainable communities. That is why we are committed to establish at least one new National Park in Scotland by the end of this Parliamentary session in 2026.

“Earlier this year I launched a national discussion to understand what the public value most about our National Parks and to seek views on what they should be delivering for Scotland, its communities and its visitors.

“For the next stage in the process, NatureScot will lead an online public consultation and host stakeholder meetings to give everyone the opportunity to feed in their views and ideas. NatureScot will also work with partners to engage young people, ethnic minorities and people with disabilities including through bespoke surveys and workshops.

“The consultation will lead to a transparent means of assessing candidate National Parks, and will inform our strategy for supporting our Parks to do more for local communities, visitors and nature.”

“Our ambition for a new National Park for Scotland is that it will drive the transformation needed to tackle the twin crises of biodiversity loss and climate change, helping to halt nature loss by 2030 and restore nature on a landscape scale by 2045.

“National Parks are special places valued by the nation. The scenery and wildlife of Loch Lomond and the Trossachs and the Cairngorms are some of the best in Scotland and are wonderful places to enjoy the outdoors. It is exciting to imagine that potential for another beautiful area in Scotland to become a National Park.”

National Park status helps to safeguard and enhance the special qualities of these two areas, balancing the needs of people, landscape and nature. The two existing park locations are some of the most heavily visited areas in the country. The park authorities help to co-ordinate work to benefit the area in the long-term, with local people being more involved in these decisions. Alongside conserving and enhancing nature, Scotland’s National Parks also have aims to promote the sustainable use of the area’s natural resources; the public’s understanding and enjoyment of its special features; and the social and economic development of the communities who live there.

Further information on NatureScot’s commission to support the establishment of a new National Park for Scotland can be found on our website.