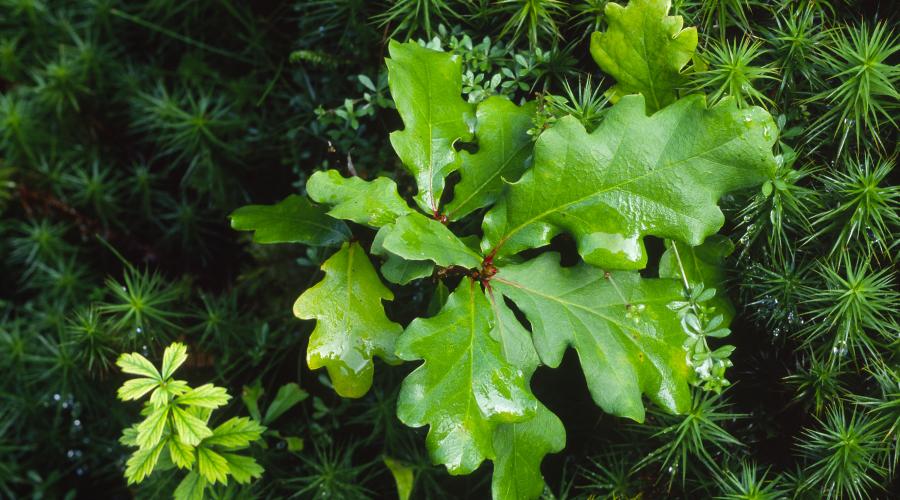 Our native trees and shrubs are valuable, as they provide much of our native wildlife with its natural habitats.

Native tree species are those that became established in the British Isles after the most recent glacial period, around 11,000 years ago. Native woodland is descended directly from these trees.

Native tree and shrub species provide much of our native wildlife with its natural habitats, so are a valuable part of Britain’s nature and landscapes. This is why we seek to maintain the native trees and shrubs in our woods.

Some tree species were natural colonists of the British Isles, while humans introduced other species.

It’s likely that many species were introduced to Britain on many occasions. But British woodland cover today is fragmented and tree planting has increased, so the natural distribution of tree species is hidden. It’s very difficult now to predict their natural biogeography.

Read about the history of Scotland’s woodlands.

The UK Forestry Standard recommends using plants of local provenance, preferably from semi-natural parent trees, when planting in semi-natural woodlands or to create native woodlands. Provenance refers to the stand from which the seed was collected.

The UK Woodland Assurance Standard also seeks the use of seed of local origin – i.e. the natural range from which the seed originally derived – to restock and plant semi-natural woodlands.

The Forestry Commission has developed a system to help with the sourcing of local stock for planting native tree and shrub species. Find out more in the Using Local Stock for Planting Native Trees and Shrubs practice note.

Non-native trees can alter the character and species composition of the woods in which they occur. They may increase the potential richness of woodland. Or their impact may be negative if the trees cast too much shade or their leaf litter smothers the development of the field layer.

The value of each non-native species must usually be assessed within the site-specific context of the wood where it occurs. But the negative impact of some species is so universal that a blanket ban is apt.

For example, rhododendron smothers most aspects of native woodland and so should be removed when found within or close to all such sites.

Woodland that hasn’t been managed or exploited by man isn’t necessarily free from human influence. Man-made environmental change often occurs at a landscape scale – and even protected forest areas are affected.

Even our definition of nativeness may have to change in future. Most woods show changes in their composition over a stand’s life-cycle. But climate change will noticeably affect the distribution of species in Scotland, with northward movement of species likely. Tree species may thus spread to areas where they aren’t locally native. 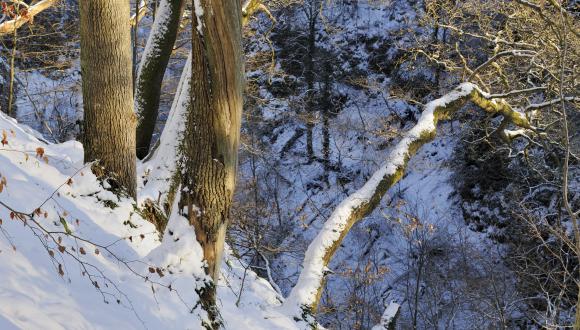 A range of actions is needed to best protect our woodlands and help them to adapt to new and dynamic conditions resulting from climate change.