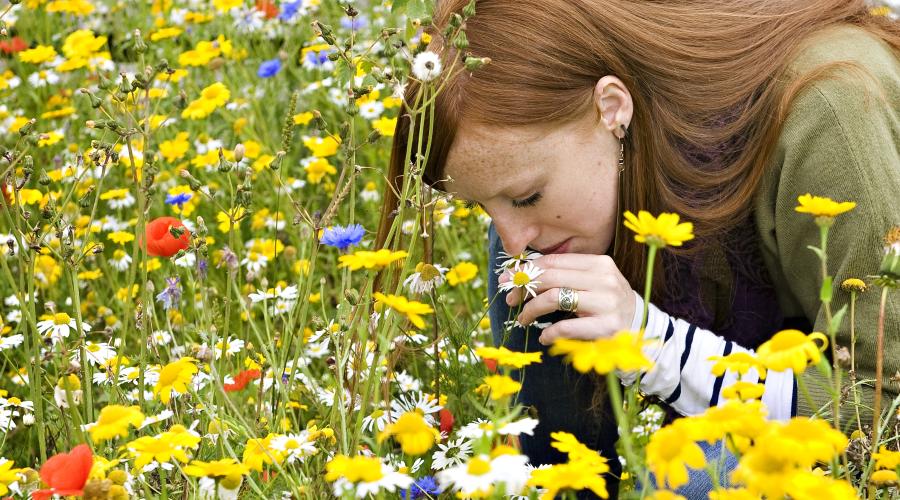 A surprising variety of wild flowering plants and ferns find places to grow in Scotland’s cities and towns.

Our cities and towns have grown up around fragments of natural habitat. These patches of woodland, grassland, scree and cliff are havens for wild flowering plant species not found elsewhere in the urban landscape.

Some such plants can be rare and vulnerable species, like the sticky catchfly (Silene viscaria) and forked spleenwort (Asplenium septentrionale) found on Arthur’s Seat in Edinburgh.

Relics of our industrial past such as shale bings have created patches of new habitat, with a unique flora of their own.

Our towns and cities grew up alongside rivers, streams and estuaries. These watercourses function as important wildlife corridors and retain many of our native streamside plants.

These native species are often part of a lively species mixture, which includes garden escapes and amenity planting.

Non-native plant species are those brought by humans (deliberately or accidentally) to areas beyond their native range. Many of the plants growing in a wild state in our cities and towns are non-natives.

Non-native species can add to colour and colonise waste ground, turning it green. But a small proportion of such plants become highly invasive.

Giant hogweed and Himalayan balsam are examples of invasive plant species that become problematic. Both displace native plants and block pathways, and the giant hogweed also has toxic sap.

Birds, butterflies and bees all benefit when wild plants are left to grow naturally in our towns and cities.

Taking this approach also cuts down on mowing and spraying costs. People may initially complain about unruly plants, until the advantages are explained.

Wildflowers for the garden

Wildlife can’t survive without a suitable habitat and even a corner of your garden helps. Many gardens are too small for even a little flower-rich meadow or nettle patch for butterflies. In small gardens consider planting pollinator friendly flowers in containers.

You could try planting: 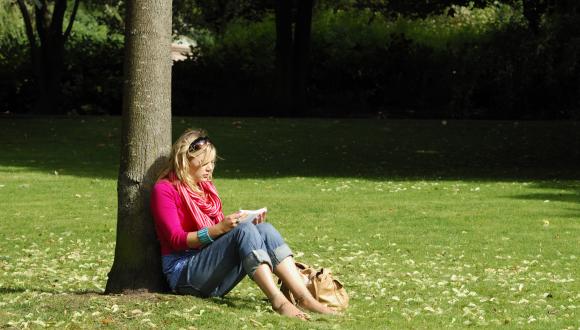 Greenspace can be anything from a garden to a sports ground. It gives most people the chance to enjoy the outdoors without having to travel far from home. 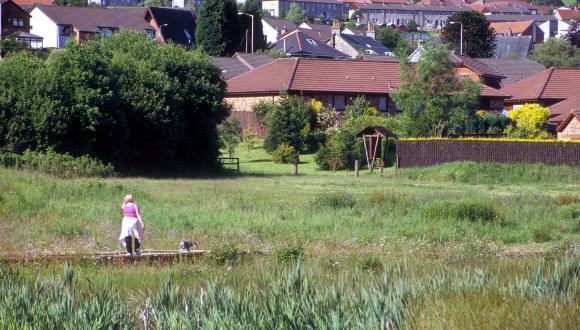