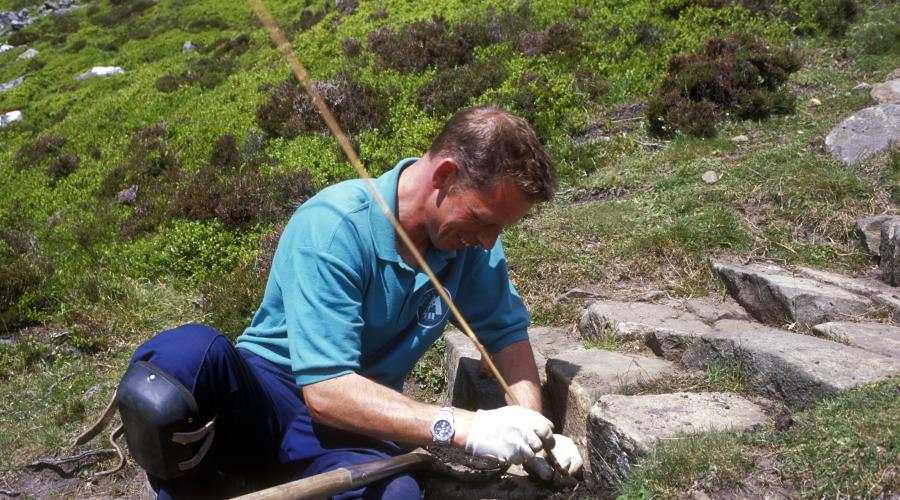 Access authorities have a key role to play in bringing about further progress on local path networks.

Good progress has been made in improving local path provision and developing core path plans since the Land Reform (Scotland) Act 2003 came into effect in 2005. But more still needs to be done.

Further efforts must be made to:

Core paths are the basic framework of key routes within an access authority’s area, which provide for users’ main needs.

Under Scottish access legislation, each access authority (local authority or National Park authority) must draw up a core paths plan for the area. This establishes its core paths, identified with the help of local communities, land managers and path users.

Core path plans have already helped to unite local path networks and, in turn, provide better access to the outdoors.

How to strengthen the network

Access authorities have powers to review the overall provision of local paths and to further strengthen the networks.

To support action on local path networks, NatureScot will: 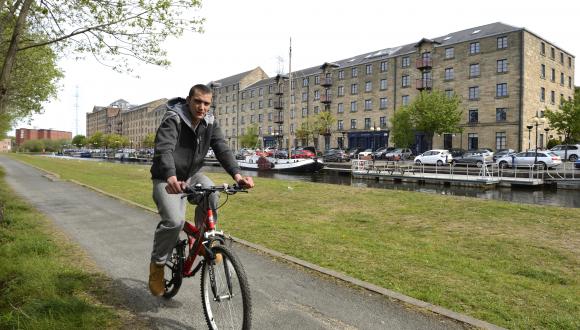 Let local paths take you to and from work or school, to activities and to see your friends. You’ll get fresh air and exercise on the way – and all for free. 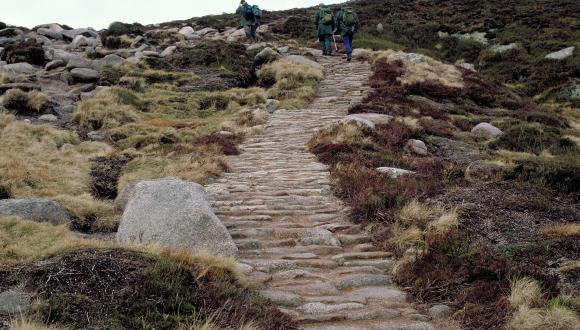 Path users contribute more than £110 million to our rural economy each year. So it’s vital to keep upland paths in good repair for walkers and mountain bikers.