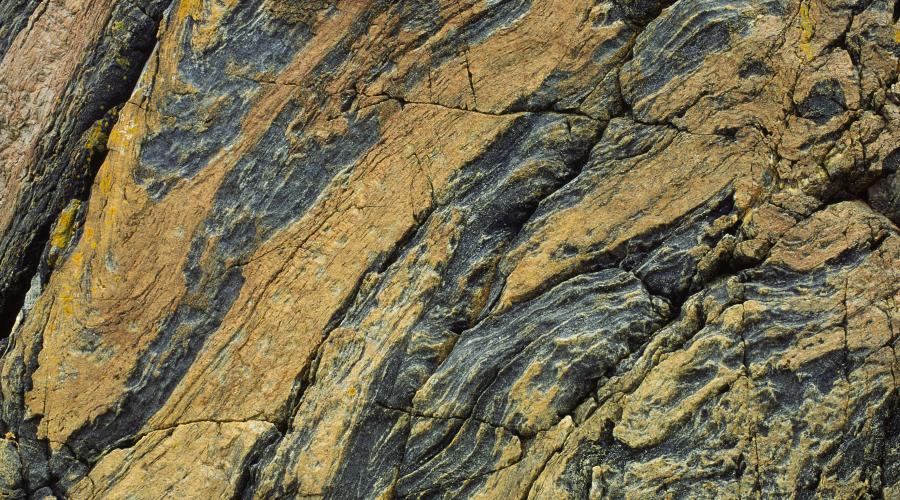 The foundations of the Northern Highlands were largely formed 1,000 million years ago in a shallow sea.

Rocks of the Moine Supergroup or Moine rocks (which are named after Sutherland’s A Mhoine area) form much of the foundations of the Northern Highlands.

Below these are rocks that are often so similar to the Lewisian rocks of the north-west seaboard that they’re either given the same name or called Lewisianoid (Lewisian-like) rocks.

The rocks of the Northern Highlands are bounded by the:

The Great Glen Fault extends to Shetland as the Walls Boundary Fault.

The Lewisian-like rocks of the Northern Highlands can be seen in relatively small areas where the younger Moine rocks have been eroded away.

Some areas of Lewisian-like rocks show signs that they were involved in a mountain-building event that affected rocks of the Grenville province of east Canada but few, if any, other Scottish rocks.

Moine rocks were originally layers of sandy and muddy sediments deposited in a shallow sea on top of eroded Lewisian-like rocks. This occurred about 1,000 million to 800 million years ago.

Later, the Moine rocks were heated and compressed by the continental collisions that brought together Scotland’s foundations. 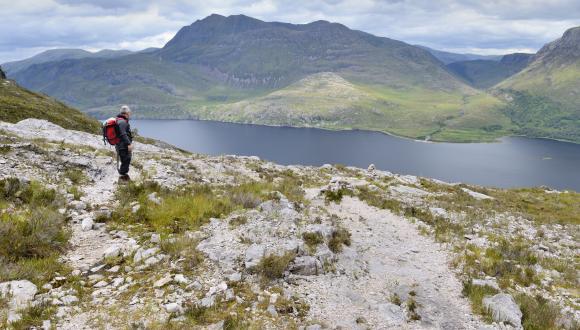 Discover how our species, habitats and land management combine with an astounding complexity of geology, landforms and soils.