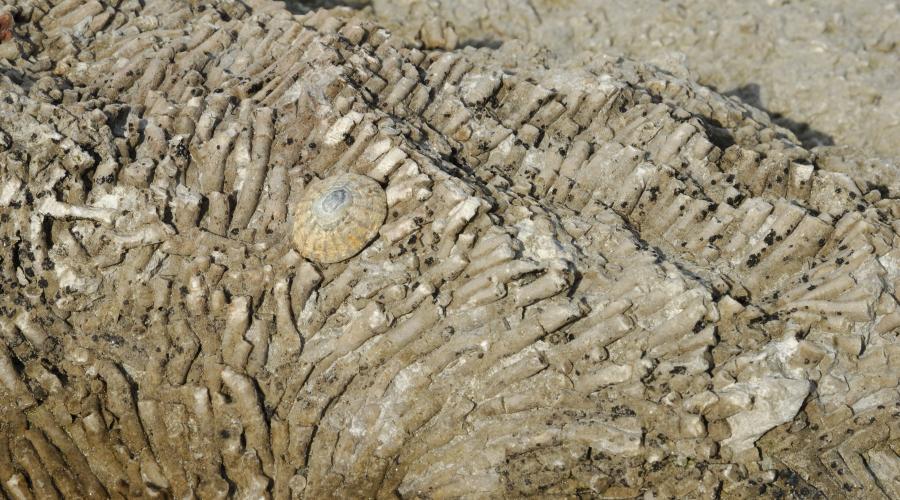 Scotland has a remarkable diversity of fossils, which tell us about life here as far back as 1,200 million years ago.

Fossils are the remains and traces of ancient animals and plants preserved in rock. Our main fossil record begins 542 million years ago, with the emergence of the first life forms with hard body parts (which preserve better than soft parts).

Scottish fossils help us to understand the:

Hugh Miller and other Scottish geologists active in the 19th century established basic geological principles using fossils from Scottish localities. Today, these fossil localities are of historical and cultural importance.

Scotland’s fossil heritage is important for:

Its wide range of users ranges from research scientists and university students to commercial collectors and the general public.

To conserve this finite and irreplaceable resource, it’s vital that anyone collecting fossils does so responsibly. Always follow the Scottish Fossil Code.

Find out more about protecting our geodiversity.

Learn more about fossil collecting in Scotland on the Scottish Geology website. Irresponsible fossil collecting and lack of care by some collectors can threaten the destruction of this irreplaceable resource at certain sites. 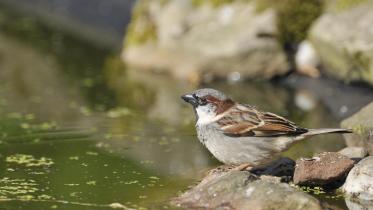 An ode to the humble sparrow

Of all the species that visit us, here's one that most of us will have in common, wherever we are. 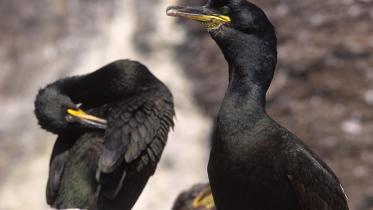 Bringing Isle of May National Nature Reserve and its wildlife to you.