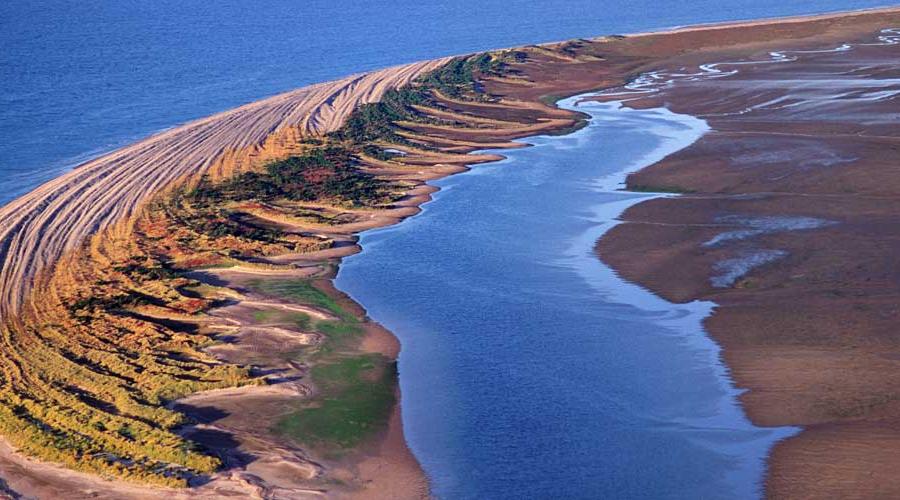 Scotland’s landscapes continued to take shape after the glaciers had melted, with changes in sea level having the biggest impact. In particular, our varied coastline reflects contrasts in rock types, the actions of glaciers and sea-level changes.

Scotland also experiences a huge variety of landslide types, from debris flows – our most common landslide hazard – to rock falls and rotational landslides. Whatever the scale, and whether the movement is fast or slow, all landslides occur when gravity overcomes the strength of the hill slope itself. 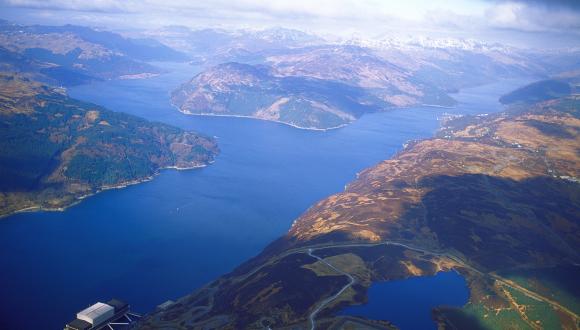