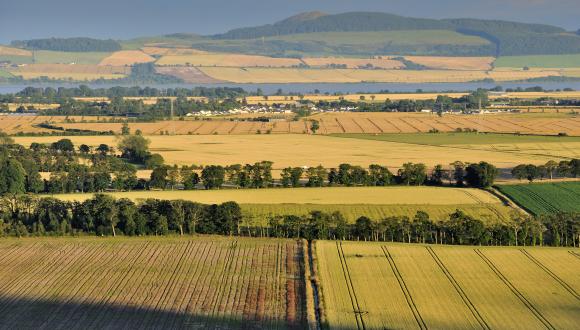 The Biodiversity Challenge Fund (BCF) is a competitive fund for projects which improve and restore habitats, create/enhance habitats for key species.

Biodiversity Challenge Fund - How to apply

Find out more about the Biodiversity Challenge Fund (BCF). 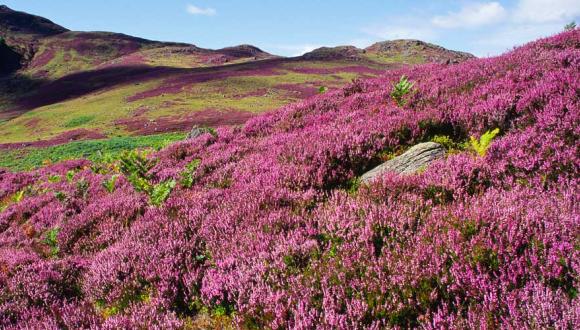 Funding decisions announced for the second round of the Biodiversity Challenge Fund.

Decisions on the second round have been announced on 10 July 2020.

You can read about the projects which were successful in the second round of the fund.

For information on how we can offer support to those we fund, see our Funding page.

The Biodiversity Challenge Fund (BCF) is a competitive fund which launched in February 2019 with the aim to enable targeted action for priority habitats and species, accelerating efforts that will help Scotland meet its international biodiversity commitments. Creating a nature-rich future is an important part of our response to climate change.

Funding was announced in June 2019 for 14 projects with a focus on improving and restoring habitats, creating/enhancing habitats for key species and, where appropriate, encouraging increased access to nature. These projects are due to complete by 31 March 2021 with their outputs included in Aichi target reporting. A number of additional projects from the first round have subsequently received funding offers.

Fulfilling commitments made in the 2018 and 2019 Programmes for Government to establish and then to extend a Biodiversity Challenge Fund, a second round was launched in December 2019, with funding announced in July 2020 for 16 projects.

If you have any queries on the fund, please email [email protected] in the first instance.

Autumnwatch - live from our Nature Reserves

Maria Sibylla Merian. The woman who made science beautiful.

We're highlighting some of the amazing wildlife spectacles you can see in Scotland in autumn. 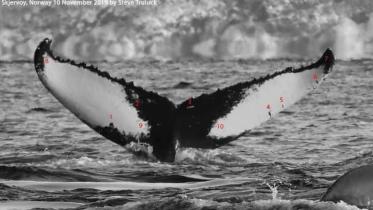 For the love of humpbacks