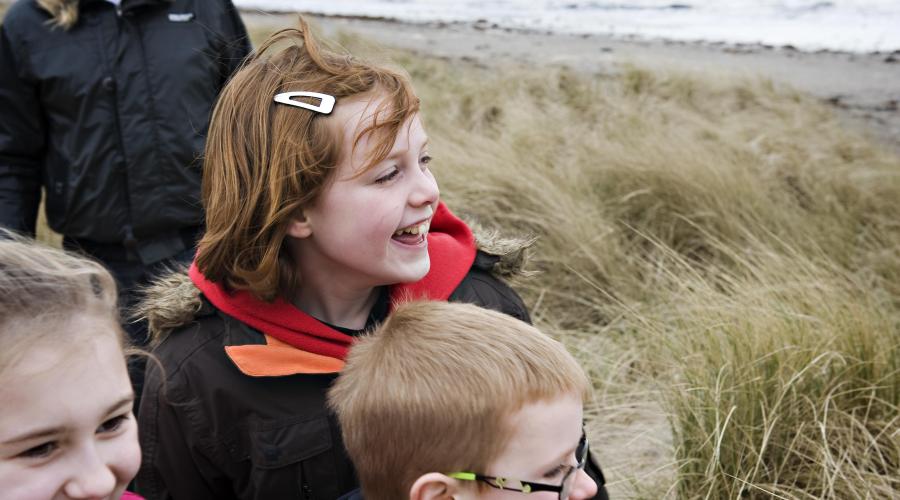 The Ayrshire Coastal Path runs for 100 miles from Glenapp in the South to Skelmorlie in the North. Its route includes magnificent scenery, special wildlife, protected sites - including some of Western Scotland’s best sand dunes - and some of the most unusual geology in the country.  The towns and villages along the way offer opportunities to try watersports and learn more about the history of the area.

Our new signage has been installed at key points along the trail and comes with a QR code to link to the Storymaps linked from this page.

We are also trialling the use of the Zepto app, which can be downloaded to your Smart phone from the Apple App Store or Android phone from the Google Play Store and lets you learn more about the area you’re visiting on your day out.

Discover Ailsa Craig and its stunning colonies of seabirds, especially gannets and the ever popular puffins.

The Firth of Clyde is home to marine mammals such as porpoises, seals and even the occasional whale. The world’s second largest fish the basing shark can also be spotted in the waters off the Ayrshire coast.

On land keep your eyes open for rare plants, flowers and insects as well as foxes, otters and deer.

You may also spot Irvine to Girvan Nectar Network interpretation boards which will tell you more about the wildlife in the more remote stretches of the trail.

Ayrshire is home to some nationally important sand dune systems at Turnberry and Troon. Work is also ongoing along the beaches of South Ayrshire to restore dunes which have been lost, using old Christmas trees to help build the sand back up. This will bring benefits for wildlife and also help protect our coastal areas against flooding and erosion.

The Ayrshire coast is home to some unusual and special geology. The rocks are some of the oldest in Scotland and are evidence of a great sea which existed around 500 million years ago. Rare gemstones and fossils can be found on the beaches, while Ailsa Craig granite is still used to make curling stones. Look out for pillow lava formations, formed when there were still active volcanoes in the area.

The Southern section of the route is located in the Galloway and Southern Ayrshire UNESCO Biosphere, recognised internationally as a world class environment for people and nature.

The UNESCO Biosphere designation is recognition of the fantastic array of landscapes, wildlife, cultural heritage and learning opportunities that South West Scotland offers for communities, businesses and visitors to experience and celebrate in a sustainable way. 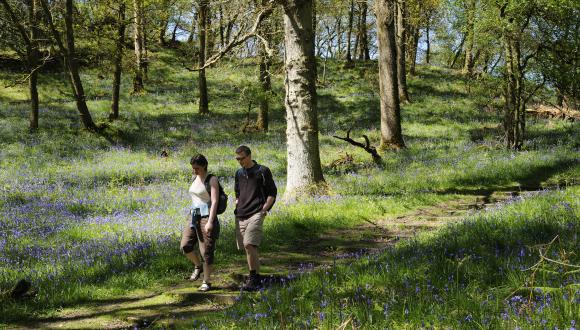 Get more out of your next day trip. Our Explore for a day guides reveal the best places to enjoy nature, landscapes and history in 14 areas of Scotland.